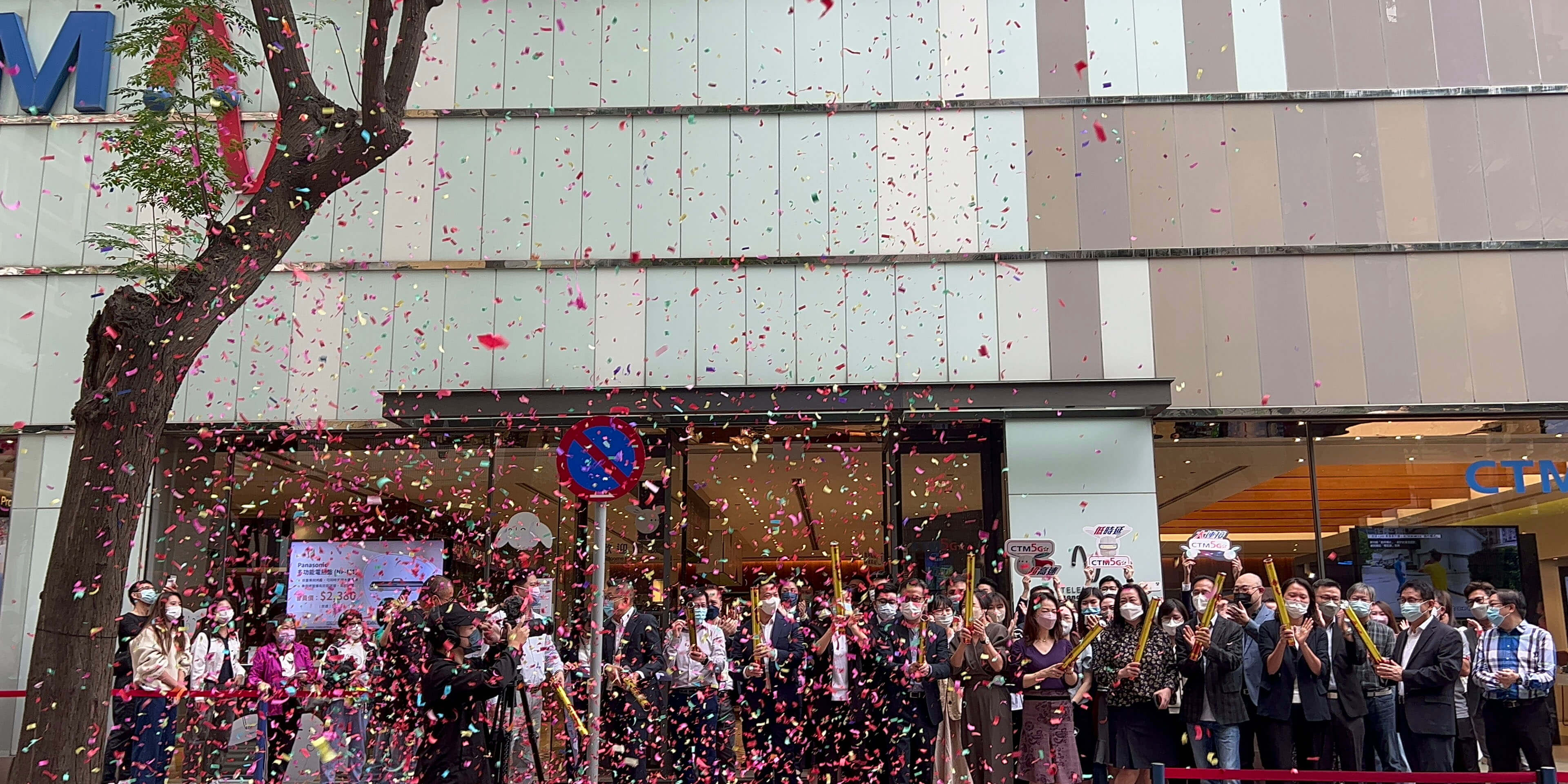 Key members of the project team participated in and witnessed the launch in the CTM Concept store in Taipa, Macau, on the official launch date of the 5G service. After a simple celebration ceremony, the first batch of 5G service customers entered the store. CTM set up an on-site 5G experience zone to introduce more value-added services for the customers, including real-time speed tests, audio-visual services and cloud gaming services.

Earlier this month, the Macau government issued 5G licenses to local telecom providers, CTM and China Telecom (Macau). According to the Macau SAR’s official gazette, the 5G licenses are valid for eight years.

Under the terms of the agreement, CTM and China Telecom (Macau) are required to deploy a 5G network that will cover half of Macau starting from the year of the issuance of the 5G license and eventually expand the coverage throughout the whole territory. The agreement also requires the telcos to start delivering commercial services within 18 months.