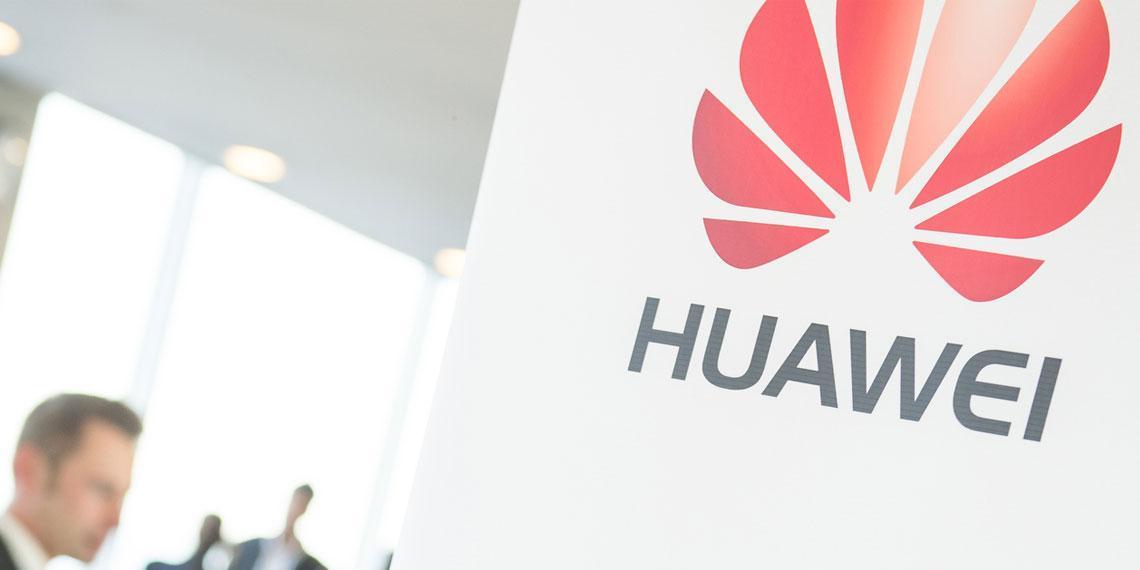 Huawei has enjoyed a huge growth in sales, the Chinese company seen its sales increase by a whopping 26.7%, while both Samsung and US colossus Apple seen both their sales decline by 4.3%. This has enabled Huawei to increase its share in the smartphone market to 8.9% which is a rise of 7.3% from the previous twelve months.

In contrast to this Samsung seen its market share shrink by almost 2% to 20.5% - while Apple’s reduced to 14.4% from 15.9% - analysts have suggested that the results now clearly indicate that Huawei now appear to be the biggest challenger to both Samsung and Apple.

Gartner analyst, Annette Zimmermann said the results showed a huge progression for Huawei compared to other years. She said, “Chinese makers succeeded in winning market share over last year and Huawei now seems to be the main rival to the two giants, even if the gap remains large. We're seeing a very real progression compared with earlier years, when the number three maker and the others had struggled to hold on to a market share of more than four percent.”

Huawei results are all the more impressive when you consider the competitive nature of the smartphone industry in China alone, Huawei faces competition from other Chinese smartphone makers such as OPPO, BBK Communication Equipment (with its One Plus and Vivo brands), ZTE, Xiaomi and Lenovo.

In the fourth quarter of 2016 alone, Apple’s launch of its iPhone7 enabled it to take top slot in market share pushing Samsung off the top in the process. The South Korean firm where forced to recall of its Note 7 units. Samsung sold 76.8 million smartphones from October –December which gave it a global market share of 17.8% - while Apple edged them out narrowly with a 17.9% share in the market. Huawei had an overall market share of 9.5% after selling 40.8 million phones.

Zimmerman added, "Huawei looks likely to strengthen its position again this year. Preliminary data for the current quarter suggest that Samsung will overtake Apple again. But it's remarkable that Apple can hold on to that sort of share of the market with a closed eco-system.”

With regard to the different operating systems, Android, which is used by the large majority of smartphone makers, commands a market share of 81.7 percent, while Apple's iOS operating system of its iPhones and iPads accounts for 17.9 percent of the market.