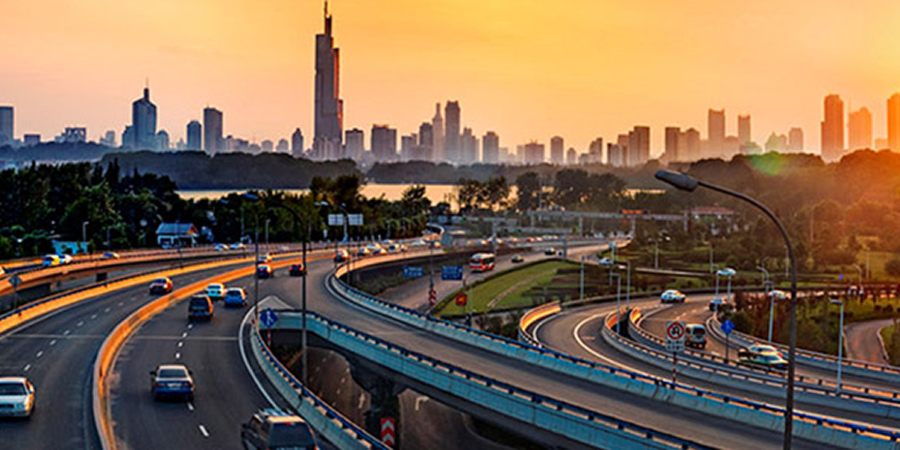 Cambridge University has announced it has agreed to partner with Nanjing Municipal Government to create a smart cities research center which will be located in China. The collaboration will see both bodies examining how emerging technologies can support a modern 21st century city that has an integrated ecosystem that consists of IT, healthcare and building management.

The research center will be focused on Internet of Things solutions and technologies and the innovations conjured in the facility will be used to enable the development of fully integrated urban environments in which sensors – applied at the individual level all the way through to the level of large infrastructure – will enable sustainable lifestyles.

Cambridge’s vice-chancellor, Professor Stephen Toope visited Beijing in order to formalize the agreement brokered between the UK University and Nanjing Centre of Technology and Innovation. The deal entails the establishment of a joint research nexus and the sharing of revenue from the commercialization of intellectual property. It is the university’s first overseas enterprise at this scale.

It was disclosed further that the innovative project will be funded by Nanjing Municipality for a period of five years. In addition, the program will have its own dedicated building in Nanjing’s Jiangbei New Area – which is a pilot urban development based on high levels of technological innovation.

Professor Troope said the project represented a growing trend of partnership between Cambridge and its Chinese partners and expressed his excitement at the possibilities that could be created with the launch of this new facility.

Troope said, “This is only the most recent example of our collaboration with Chinese partners – but it is by far the most ambitious to date and it is very exciting. We see it as an essential part of Cambridge’s contribution to society to tackle some of the great world problems. But we cannot do this on our own. There is a proverb: ‘You cannot clap with just one hand’. To me this means that we can only accomplish great things by working together, which is what we will be doing with Nanjing.”

The launch of the Cambridge University-Nanjing Centre of Technology and Innovation came only a few days after the vice-chancellor addressed the annual China Development Forum in Beijing.