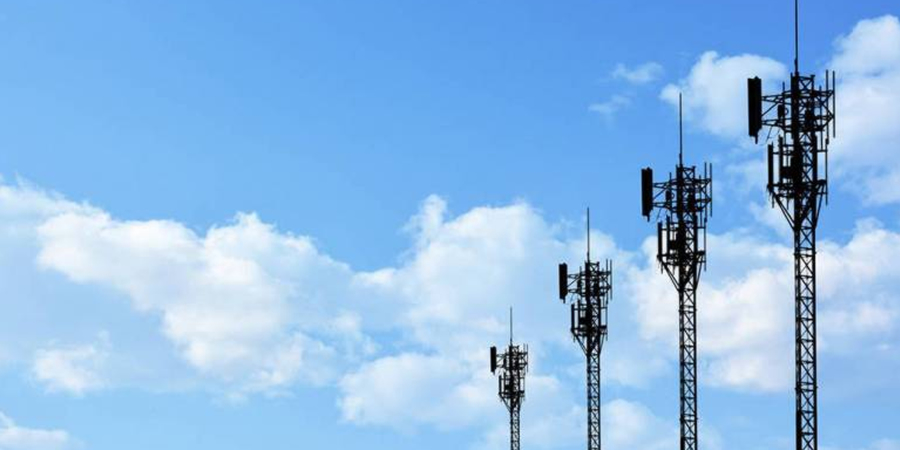 In preparation for the next auction in the country, the Telecom Regulatory Authority of India (TRAI) has suggested to release more than 8,500 MHz of spectrum across nine bands, including the 3.6GHz 5G frequency. No date was assigned for the sale, but, if all goes according to plan and all lots were sold in the reserve price, it could generate up to INR 5 trillion ($ 73 billion).

At the auction, the Agency wishes to sell the 5G spectrum at INR 4.92 billion per MHz in 20 MHz bands and recommended a 100 MHz cap on the band per bidder. It was reported that the country's revised spectrum limits (a total cap of 35% and a cap of 50% on the spectrum built into the sub-1GHz bands) should be extended to the 3.6 GHz band.

The TRAI will adopt a different strategy this time in order not to repeat what happened in the auction of October 2016, when 60% of the available airwaves were unsold. So, in order to attract interest, TRAI reduced reserve prices of most of the bands. The base price of the 700 MHz spectrum was reduced by 43% to reach INR 65.7 billion per MHz. In 2016, there were no bidders for the 700 MHz band because of the high reserve price.

Analysts believe that despite price reduction, 5G and 700MHz base prices are still high by international standards and expect low interest in the bands

The Telecom Department must approve TRAI's recommendations before the Cabinet gives its final approval.