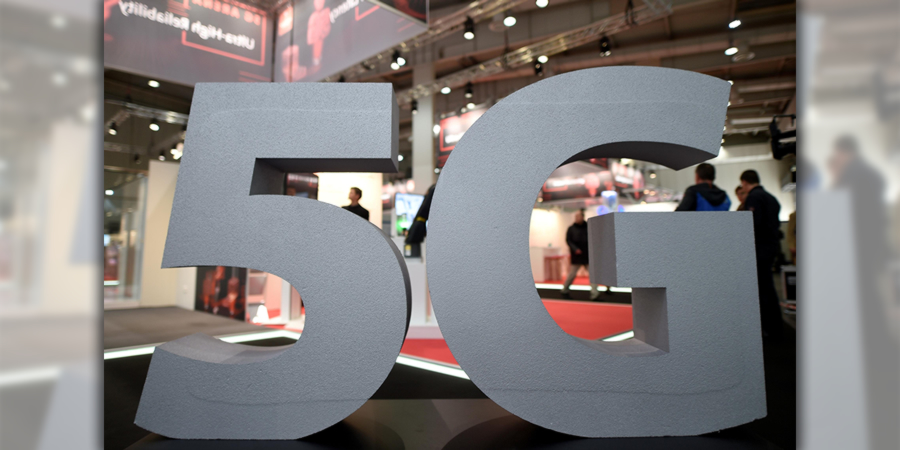 European Commission chief Ursula von der Leyen voiced scepticism over involving Chinese tech giant Huawei in the rollout of Europe's 5G networks amid concerns its equipment could be used for spying by Beijing.

Critics, led by Washington, say the firm is too close to Beijing and could by law be forced to hand over data to Chinese intelligence services.

"If there's a risk that the data of civilians or companies can be tapped into on the basis of this law, then we can't accept that," von der Leyen told German weekly Der Spiegel.

The next-generation of superfast 5G mobile networks are "a crucial technology" for the future, she said, adding that the EU was working on common standards to respond to the security concerns.

"One of these standards has to be that the companies who provide us with these highly sensitive technologies are independent and can't be forced by their governments to pass on data," she told Der Spiegel.

The comments are the latest sign of a toughening stance towards Huawei after EU telecoms ministers this month urged member states to consider "the legal and policy framework" that potential 5G suppliers may be subject to.

Australia and Japan have also taken steps to bar or tightly restrict the firm's participation in their 5G networks.

Germany so far has resisted pressure to exclude Huawei from supplying technology for its 5G infrastructure.

Chancellor Angela Merkel has repeatedly said the country would insist on stringent security requirements without however banning individual companies.

Its chairman Liang Hua told AFP this month that the Chinese government had never asked it to eavesdrop on customers, and said Huawei "would turn down such a request" if it did.