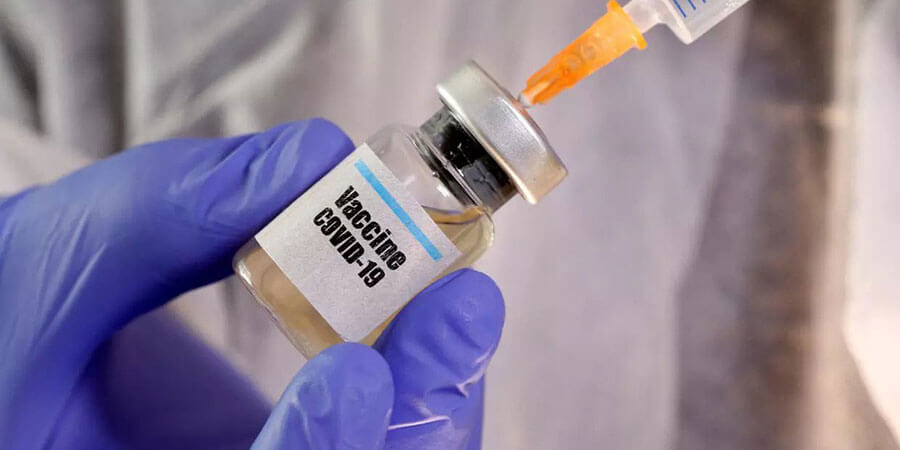 Two COVID-19 inactivated vaccines have just been approved to go into clinical trial by the National Medical Products Administration (NMPA) of China.

The vaccines were produced by Wuhan Institute of Biological Products Co. Ltd of Sinopharm and Sinovac Research and Development Co. Ltd respectively.

An academic from China Academy of Engineering who was involved in the development of the vaccine, Wang Junzhi, said, “We are taking the lead in developing COVID-19 vaccines in a global perspective.”

He also added that he believes that several factors contributed to his team’s achievement; namely, starting early and with an accurate direction, the fact that it was approached from a scientific perspective and that collaboration on all parts was very much prevalent.

This vaccine is seen as one of the most powerful tools to combat the COVID-19 pandemic.

Indeed, China has been determined to accelerate the pace of vaccine developments based on rational judgment and structured planning with the premise of safety assurance, as far back as January this year. On January 21st, China’s Ministry of Science and Technology (MOST) established a group of experts who would contribute to epidemic prevention and work out measure which could be taken to contain and eradicate it.

This team was comprised of 14 experts and was led by an academic from the China Academy of Engineering, Zhong Nanshan. This group devised a plan to tackle vaccine development based on five directions which included: inactivated vaccines, nucleic acid vaccines, genetic engineering subunit vaccines, vaccines using attenuated influenza virus as vectors and adenovirus vector vaccines.

Following this, eight teams were established in an effort to initiate greater collaboration on this mission whereby detailed and accurate plans were followed. All the five methods were to be worked on simultaneously until they found the most suitable means of tackling the virus.

Thanks to an academic from China’s Academy of Engineering, Chen Wei, who possessed the necessary knowledge about vaccine development due to her previous experience, her team was able to reach a breakthrough first. She suggested that COVID-19 is still a coronavirus despite its variation which meant that mutual target antigen, pathogenesis and receptor would be identified quickly. Bioinformatics and the use of big data would help identify them and make great strides in solving this humanitarian crisis.

Chen Wei’s team worked on developing an adenovirus vector vaccine, drawing on previous experience with the last epidemic crisis- Ebola. The team got their recombinant COVID-19 vaccine approved for clinical trial on March 17th and was subsequently used for a phase I clinical trial in Wuhan on 108 subjects by April 2nd. A week later, the phase II clinical trial was underway, featuring an even larger amount of subjects as well as placebo control groups.

At the same time, teams who were focusing on other directions have also seen some progress in their vaccine developments.

The head of the Department of Science and Technology of the Ministry of Education, Lei Chaozi outlined that there have been significant developments in areas such as attenuated influenza vector, nucleic acid and recombinant protein vaccines.

She mentioned that research on the safety and validity of experimental animals for attenuated influenza vector vaccine is underway. Pre-clinical trial research for vaccine candidates is ongoing and for this direction, they expect to apply for clinical trials by the end of April.

Adding that experiments were being carried out on lab rats and rabbits in this direction and the mass production of this vaccine has been achieved and is of the highest quality and purity, whereas the nucleic acid vaccine segment is still a fairly new field that is yet to be explored by the world as no such vaccine have been introduced to the market.