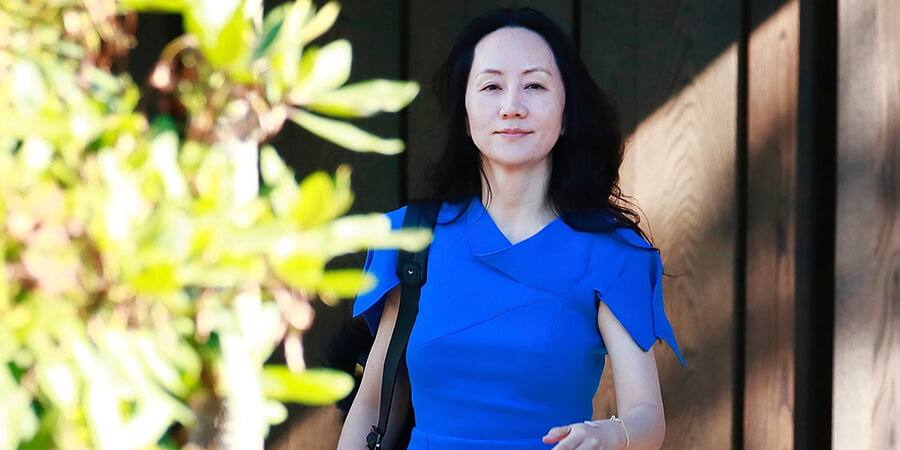 In a bid to persuade a Canadian court from refusing the US government’s extradition request of Huawei chief financial officer Meng Wanzhou, defense lawyers have questioned the reliability of information provided by the United States.

In the last legs of the hearing until Aug. 20,  Meng’s lawyers will initially focus on the third part of their arguments, specifically that US prosecutors materially misrepresented the case against her in their extradition request to Canada. The defense has called the US record of the case "manifestly unreliable".

In the final part of the hearing, defense lawyer Mona Duckett has claimed that the US prosecutors ‘inaccurately summarized documents to support a false narrative’ before the judge overseeing the proceedings.

During the hearing, association chief Justice Heather Holmes will hear final arguments on whether Meng should be extradited to face trial in the United States.

Meng is fighting extradition to the US where she is charged with committing fraud by misleading HSBC about the company's business dealings in Iran.The US government has alleged Huawei of using a Hong Kong shell company called Skycom to sell telecommunications equipment to Iran in violation of US sanctions.

However, Meng’s legal team claims HSBC was fully aware of Huawei’s dealing with Skycom from Meng’s PowerPoint presentation to a senior HSBC executive in August 2013 in Hong Kong. They also allege that the US gave Canadian authorities an incomplete version of the presentation in order to convince them to arrest Meng.

Meng, the daughter of Huawei's founder, Ren Zhengfei, was detained in December 2018 on a US request while changing flights in Vancouver.

Huawei has vowed to support Meng’s defense and said in a statement that it "remains confident" in her innocence. Meng has claimed herself innocent even as she remains under house arrest in Vancouver.