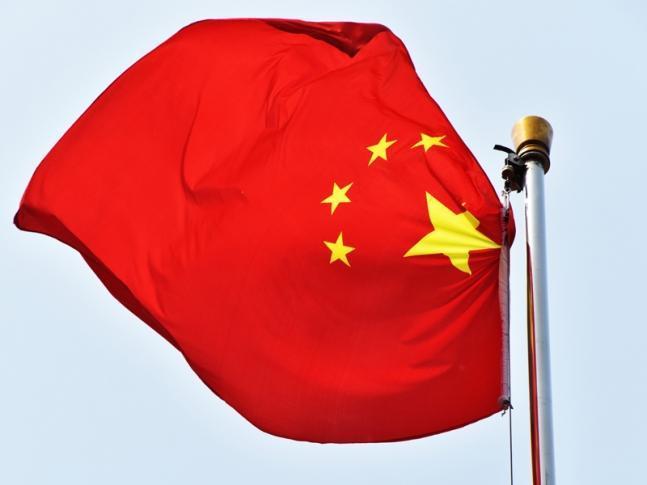 China have ordered that all app stores must register with the government in order to operate legally in the region - after it claimed that some applications were guilty of spreading illegal information. Chinese authorities insist the motivation behind the move is to protect users from misinformation and security risks.

The Chinese government has long established a reputation for exerting its power over the control of the internet '“ and dictates to what over a billion of its residents can view online. However, it has now decided to monitor and cast its eye over Chinese app stores which is seen another demoralizing act of censorship.

According to a report in The New York Times, the Cyberspace Administration of China (CAC) has ordered all app stores to register with them if they want to operate legally within the country '“ this will come into effect as of January 16th.

Some tech analysts feel that the Chinese government introduced this new legislation due to the marketplace fragmentation of the app sector. That particular marketplace has always been difficult for authorities to exert its control and influence. However, some feel the campaign is an exercise in futility given the ease in which applications can be distributed independently to any app store.

An official statement from the CAC's website said: 'Many apps have been found to spread illegal information, violate user rights or contain security risks. Registration means that it's clear who is responsible for each particular app store, and the government can take action should an app or app store run afoul of the law.'

The Chinese app store market is a bit of an aberration. Present is the iOS app store, although in a sanitized form for local audiences.

Just three weeks ago, Apple removed the English and Chinese-language versions of the New York Times app from its Chinese store, after the Chinese government told Apple they were in breach of unspecified local regulations.

Meanwhile, Android (which is the most popular operating system in the Chinese market) exists without the Google Play store, which is blocked by the great firewall. In its place are several unofficial third-party app stores, all of varying quality. These are largely operated by local firms like Tencent, Baido, Qihoo 360, Xiaomi, and Alibaba.