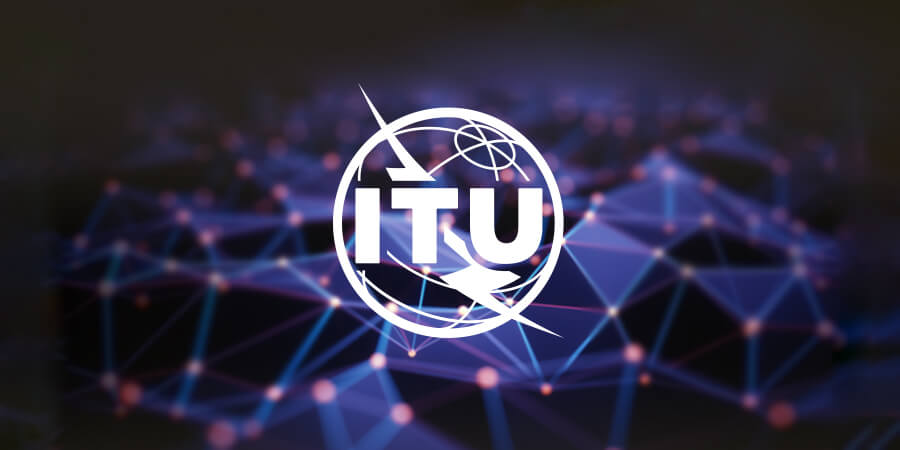 An estimated 2.7 billion people – or one-third of the world's population – remain unconnected to the Internet in 2022.

New data from the International Telecommunication Union (ITU), the United Nations specialized agency for information and communication technologies, points to slower internet user growth      than at the height of COVID-19.

An estimated 5.3 billion people worldwide are now using the Internet. While continued growth is encouraging, the trend suggests that without increased infrastructure investment and a new impetus to foster digital skills, the chance of connecting everyone by 2030 looks increasingly slim.

“The COVID-19 pandemic gave us a big connectivity boost, but we need to keep the momentum going to ensure that everyone, everywhere can benefit from digital technologies and services," said ITU Secretary-General Houlin Zhao. “This can only be achieved with more investments in digital networks and technologies, implementing best practice regulation and a continued focus on skills development as we move to a post-pandemic era."

In 2019, prior to the COVID pandemic, an estimated 3.6 billion people, or nearly half the world's population, were unconnected.

Second, the shift from basic to meaningful connectivity – by which people not only have ready access to the Internet but are able to use it regularly and effectively to improve their lives – is complex. Often, such challenges are overlooked or under-estimated. Barriers can include slow Internet speed; limited affordability of hardware and subscription packages; inadequate digital awareness and skills; and linguistic and literacy barriers, as well as disparate issues like gender discrimination or the lack of a reliable power source. All these need to be addressed if everyone is to enjoy equitable access to online resources.

Doreen Bogdan-Martin, director of the ITU Telecommunication Development Bureau, said: “While the rise in the number of people using the Internet worldwide is positive, we should not assume the robust growth witnessed in recent years will continue unabated. Those who are still not using the Internet will be the most difficult to bring online. They live in remote areas, often belong to disadvantaged groups and, in some cases, are unfamiliar with what the Internet can offer. That is why our target needs to be not just universal connectivity, but universal meaningful connectivity."

ITU defines “meaningful connectivity” as a level of connectivity that allows users to have a safe, satisfying, enriching and productive online experience at an affordable cost.

Globally, the number of Internet users grew by 7%, and Internet penetration (the share of individuals using the Internet) grew by 6% between 2021 and 2022.

However, growth is unevenly distributed across regions.

Areas with low Internet penetration have achieved the fastest growth over the past year,      following a typical diffusion pattern for new and emerging technologies.

Africa, the least connected of ITU's six world regions, achieved a 13% year-on-year growth of Internet penetration. Today, 40% of the population in Africa is online.

The Arab States showed robust growth, with the Internet now reaching 70% of the population.

The Americas, the Commonwealth of Independent States, and Europe each achieved 3% growth, with more than 80% of the population online in each region.

Europe remains the most connected region globally, with 89% of its population online.