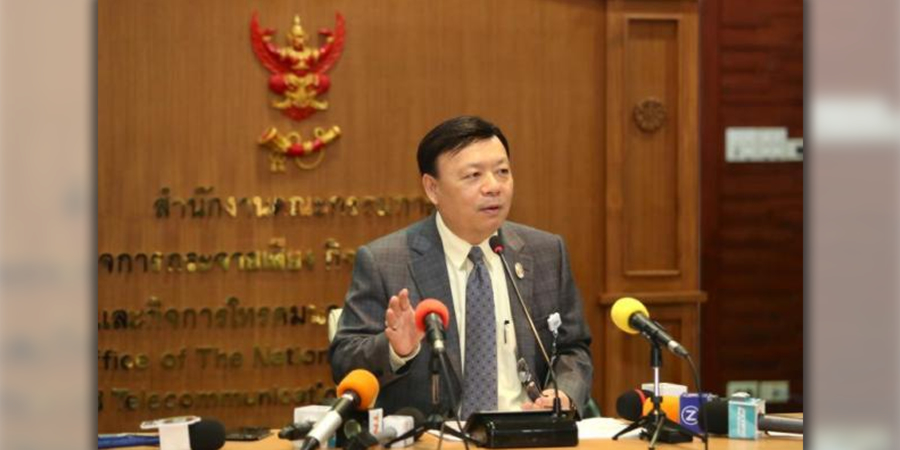 The telecommunications regulatory authority in Thailand has stated that the on-going issues with its auction of 1800MHz spectrum would not affect its plans to launch 5G services in the country by 2020.

Operators have expressed their frustrations at the persistent delays regarding the auction of spectrum - and are worried that the issue will derail its plans to deploy next-generation networks and services in the country in the next two years.

However, Thailand’s secretary general of the National Broadcasting and Telecommunications Commission (NBTC), Takorn Tantasith, moved to ease concerns flagged by operators and it said the delay would not impact the government’s 5G objectives.

The sale of spectrum in the 850MHz and 1800MHz bands faced repeated delays, the most recent of which was due to a lack of a permanent NBTC board. The sale is necessary to enable continuity of service for operator dtac after a concession to use the frequencies from state-owned CAT Telecom expires in September.

Tantasith tipped the government to extend payment terms for dtac rivals AIS and True Move covering 1800MHz and 900MHz auctions completed in 2015 in an attempt to complete the latest sale in August, Bangkok Post stated.