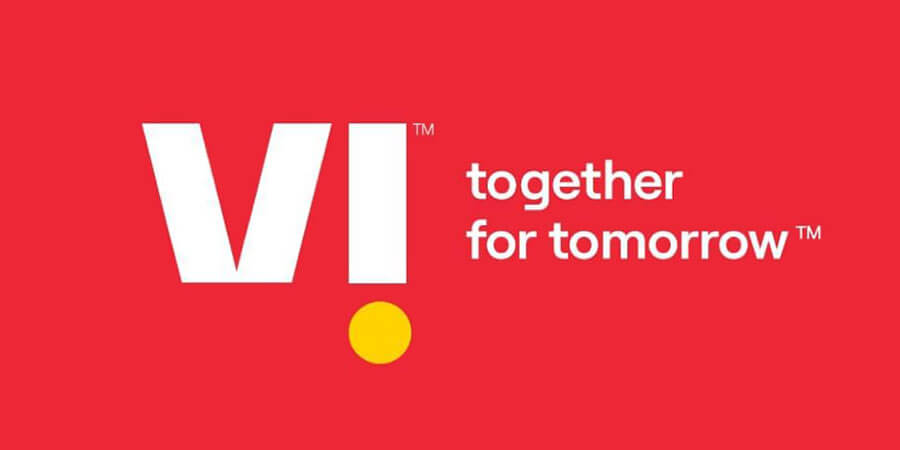 Vodafone Idea (VI) bought spectrums in India’s five telecom circles during the 2021 spectrum auction. This will enhance the 4G coverage and capacity of the company, enabling a superior digital experience for its customers.

Being India’s third-largest telecom operator in the 4G spectrum auctions, Vodafone Idea entered with the largest quantum of spectrum with a very small fraction. “This was administratively allocated and used for GSM services, coming up for renewal," the company said.

With the telecom industry gearing up for the 5G revolution, VI hopes that a large quantum of spectrum would be made available for all operators in the future at fair prices. The operator had reportedly submitted an earnest money deposit of Rs 475 crore. Yet, the company did not disclose the exact quantity of spectrum bought.

In line with the government’s effort to innovate the country’s telecom sector, Vodafone Idea claimed that the Indian telecom segment is well-positioned to drive the Digital India agenda, as long as sufficient spectrum availability and an adequate number of market players are involved.

Broadly speaking, India has 22 telecom circles. All major telecom operators — Reliance Jio Infocomm Ltd, Bharti Airtel Ltd, and Vodafone Idea — participated in the auction. According to the department of telecommunication (DoT), they put on the block 2,308.8MHz of spectrum at a base price of ₹3.92 trillion in the auction. Moreover, spectrum in the 700MHz, 800MHz, 900MHz, 1,800MHz, 2,100MHz, 2,300MHz, and 2,500MHz bands were put up for sale.