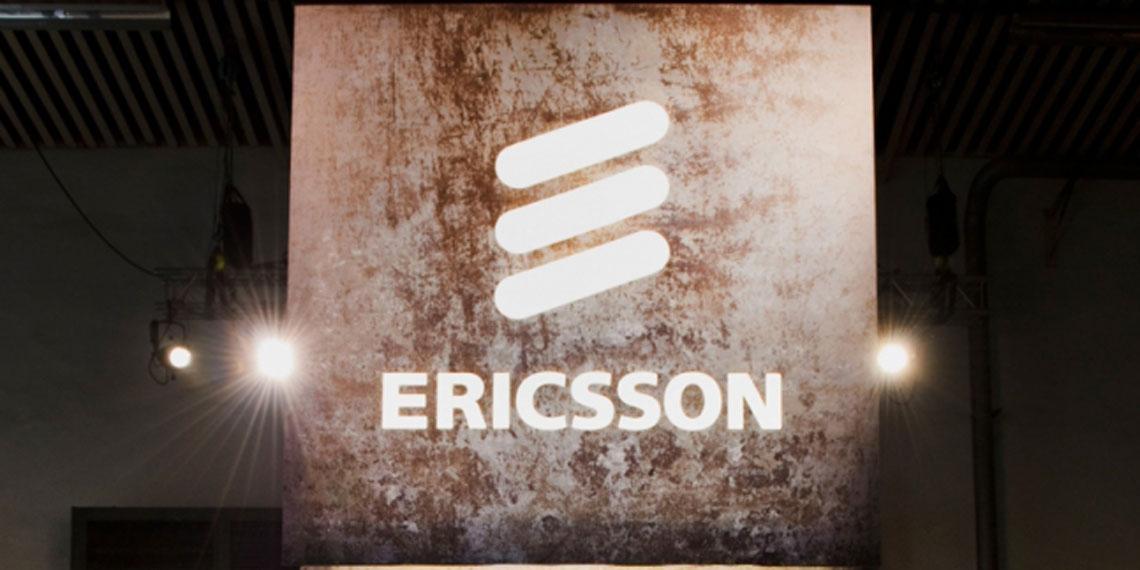 One of the central components of Ericsson's strategies is in the increase of its resources in R&D. This has been implemented in an effort to create new opportunities for the company in China. As the mass deployment of 4G technologies slows down, a massive emphasis has now been put on the preparation of fifth generation mobile communication technology '“ and Ericsson has made a significant investment in its R&D sector in order to help with the transition from 4G to 5G to keep them a foothold in the market.

Ericsson has been in China for almost 125 years, and Senior Vice President and Head of region North East Asia, Chris Houghton believes technological advancements being made in relation to IoT and autonomous transportation represent an exciting time for the tech sector in the Far East.

While the charismatic Senior VP highlighted that China is a challenging and highly competitive market, he feels that it truly represents the future of global communications and declared that it was imperative Ericsson were ready to readjust to economic realities in the region and embrace the transition from 4G to 5G.

Houghton said: 'We have a significant investment in China already, with over 11,000 people in the country covering sales, manufacturing, R&D, global service center and other global functions. We also source a considerable portion of equipment and components in China for our global operations. We are currently increasing our R&D resources to prepare for 5G.'

He added that China's growth over the past thirty years had been remarkable and that it was an exciting and key market for Ericsson citing that they had enjoyed a long and illustrious history in the region and hoped to continue that tradition.

'China's growth over the past 30 years has been remarkable and the benefits are there for all to see -- people's lives have been improved tremendously. I believe Ericsson China has a bright future; we have been in China for 125 years next year and we are planning for another 125. It's a dynamic, challenging and highly competitive market and will increasingly drive the future of global communications, so we are highly committed and will continue to contribute to China's economic growth and social development into the future. As the mass deployment cycle of 4G technologies slows, we are preparing for 5G to take off.'