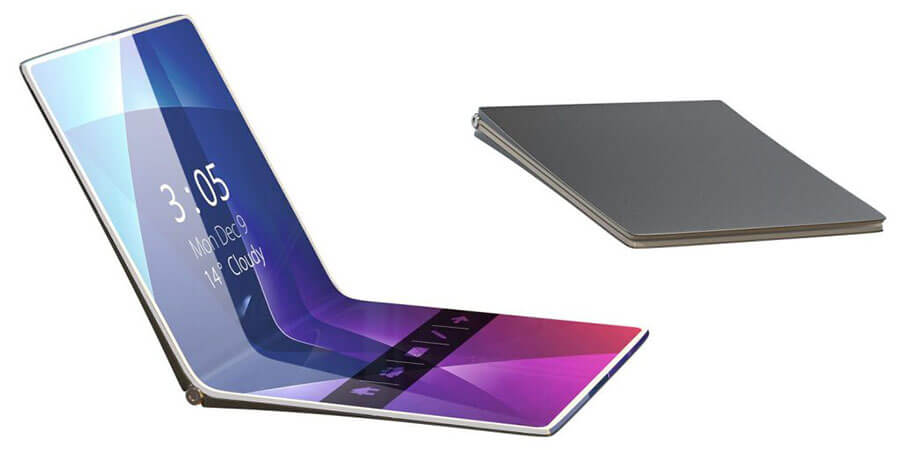 Chinese telecommunications vendor Huawei has announced that it will unveil its foldable smartphone that will be powered by a 5G modem at Mobile World Congress in Barcelona next month.

Huawei has been under intense scrutiny in the last number of months following a number of controversies and a US-led movement to exclude the Chinese tech leader from participating in the rollout of 5G networks in a number of countries due to alleged concerns over security.

However, despite the unrest, Huawei has continued to innovate and the CEO of its Consumer Business Group, Richard Yu believes the vendor is leading the way on 5G development.

Yu said, “The Balong 5000 is the world’s most powerful 5G modem. It has a peak download speed of 4.6GB/s and supports the non-standalone and standalone 5G architectures along with the full-spectrum of TDD/FDD frequencies. The chip is ten-times faster than 4G - and two-times faster than Qualcomm’s Snapdragon X50. We’re about six months ahead of the competition”.

The recent innovations by Huawei reaffirm the belief held by many within the industry that the Chinese vendor is looking to develop its own chip technology, which is an area of the ICT ecosystem where its US rivals are the global leaders.

Huawei wants to reduce its reliance on the multi-billion dollar annual bill for components from US companies, particularly as diplomatic tensions between Beijing and Washington shows no signs of abating. In addition to this, draconian sanctions placed on its domestic rival ZTE almost pushed the company to the brink of collapse before US President Donald Trump intervened.

The modem is used in its 5G CPE Pro, the first Wi-Fi hotspot supporting Wi-Fi 6 and a peak rate up to 4.8Gb/s, which the company also announced at the event.

Smartphone shipments reached 206 million in 2018 (including units from Huawei’s sub-brand Honor) and Yu expects even bigger growth in 2019. The division posted 170 per cent growth outside of China. It shipped 17 million of its flagship P20 series units since its launch in March 2018 and 7.5 million Mate 20 models in three months.

The company also shipped 100 million non-smartphone devices including tablets, wearables and PCs – and as for smartphone competition, he believes that the segment will continue to consolidate, predicting “most will disappear and there will be very few vendors”.