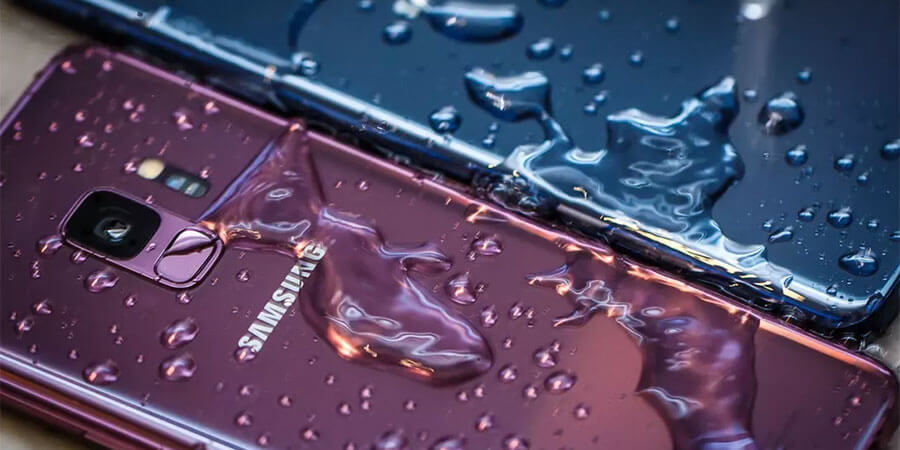 Samsung Electronics Co Ltd has found itself in hot water after The Australian Competition and Consumer Commission (ACCC) accused the South Korean electronics conglomerate of misleading their customer base into believing that their phones are water-resistant, a move that has now escalated into a full blown lawsuit brought on by the Australian consumer watchdog.

The ACCC is suing Samsung for allegedly promoting and advertising its Galaxy smartphones as being suitable for use in watery environments such as swimming pools and oceans up to 1.5 meters deep for 30 minutes.

“The ACCC alleges Samsung’s advertisements falsely and misleadingly represented Galaxy phones would be suitable for use in, or for exposure to, all types of water ... when this was not the case,” ACCC Chairman Rod Sims said.

The lawsuit states that Samsung, the largest smartphone manufacturer in the world, were unaware or did not sufficiently test the resistance of its smartphones against the effects of saltwater or chlorinated pools. However, this did not stop them from continuously advertising their devices being used at the bottom of swimming pools or out in the ocean in more than 300 TV, radio and social media ads since February 2016. If the suit follows through, Samsung could be facing millions of dollars’ worth of fines.

Samsung has defended its marketing and advertising strategies and plans to fully cooperate with Australian law to fight the case.

Despite the legal firestorm this case would ensue, Samsung is no stranger to product controversy. In 2016, the company was forced to recall millions of its phones within weeks of the Note 7 launch as customers began reporting that their devices overheated, spontaneously combusted or even exploded due to what is now referred to as a “battery cell issue”. The costly recall did little to console users as not long after its replacement units had been sent out, the US government issued their own recall of the units due to the same incendiary problems.

US Consumer Product Safety Commission had warned that “consumers should immediately stop using and power down all Galaxy Note 7 devices, including Note 7 devices received as replacements in the previous recall.”

As a direct result of these issues, Samsung devices were banned from most airports and flights, including the US and the UAE, for the safety and security of all passengers. These product malfunctions caused Samsung to lose over $26 billion in the stock market.

Although Samsung has gone above and beyond since then to restore public faith in their products, this new PR maelstrom spearheaded by the ACCC may significantly damage the South Korean tech giant’s reputation for a little while longer.