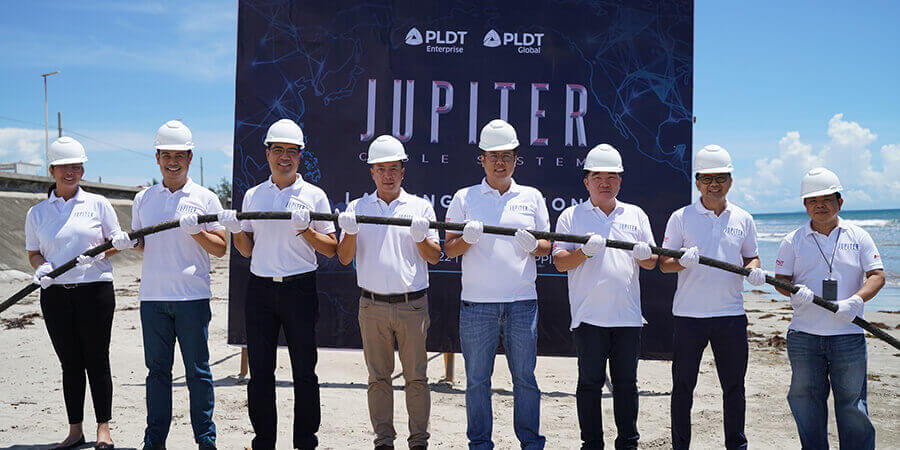 PLDT announced that its US-Transpacific Jupiter Cable system is now available for service.

The latest 14,000-kilometer cable system is the fastest in the country, enabling direct data cable link to the US and Japan. It’s also expected to improve the Philippines’ international data capacity and boost its digital infrastructure.

He added, “Our investment in Jupiter will exponentially boost the Philippines’ international capacity, ramp up the global trade of digital services and propel the nation’s digital economy, while increasing internet speed and reliability for Filipinos.”

The company also said that this new system will triple PLDT’s international capacity to about 60 Terabit/s, which will be beneficial for the country since a large volume of Internet content and services consumed by Filipinos goes through servers from the US and Japan.

Currently, PLDT has extensive participation in 16 international submarine cable networks and is set to expand further with the completion of two more major international cable systems, namely Asia Direct Cable (ADC) and the APRICOT cable system, set to be completed in the next two years. It also operates the most expansive fiber optic network among local ISPs at 803,000 kilometers, linking all islands in the archipelago with fiber connectivity and powering local economies and communities in the cities and regions.