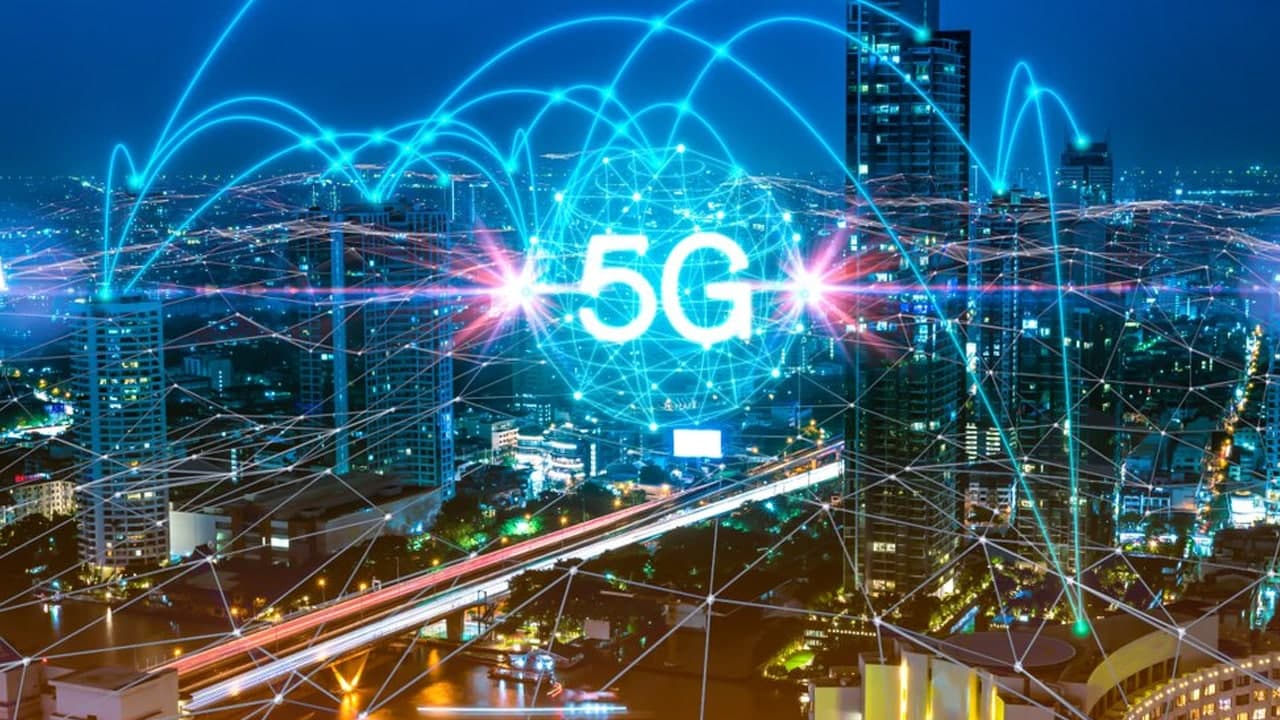 The 3.5GHz MetaAAUs deployed in the Philippines boost download and upload speeds by 35% and expand the coverage radius by 30% given the large inter-site distances there. As a result, more users can access 5G networks and average traffic increases by 37%. MetaAAU helps achieve cross-generation performance and ROI goals.

MetaAAUs commercially deployed in the Philippines

Since 5G was put into commercial use three years ago, the Philippines has been building 5G networks utilizing the wide bandwidth of the mid-band and has deployed Massive MIMO products to quickly deliver a continuous 5G experience while meeting the growing 4G capacity demands. Now, 5G networks have covered 90% of the population in the National Capital Region. Further 5G development in the Philippines must overcome the challenge of large inter-site distances. The third-generation 5G RAN series, with the 3.5GHz MetaAAU as the flagship product, can address this challenge and meet the network development requirements. It underpins the construction of dual-band networks with optimal experience in the Philippines.

Yang Chaobin, president of Huawei's Wireless Solution, stated, "Ultra-wideband, multi-antenna and extremely large antenna arrays are important innovations for improving coverage and reducing energy consumption. We believe that continuously improving the utilization of air interface resources will be conducive to the sustainable development of the communications industry in the Philippines."