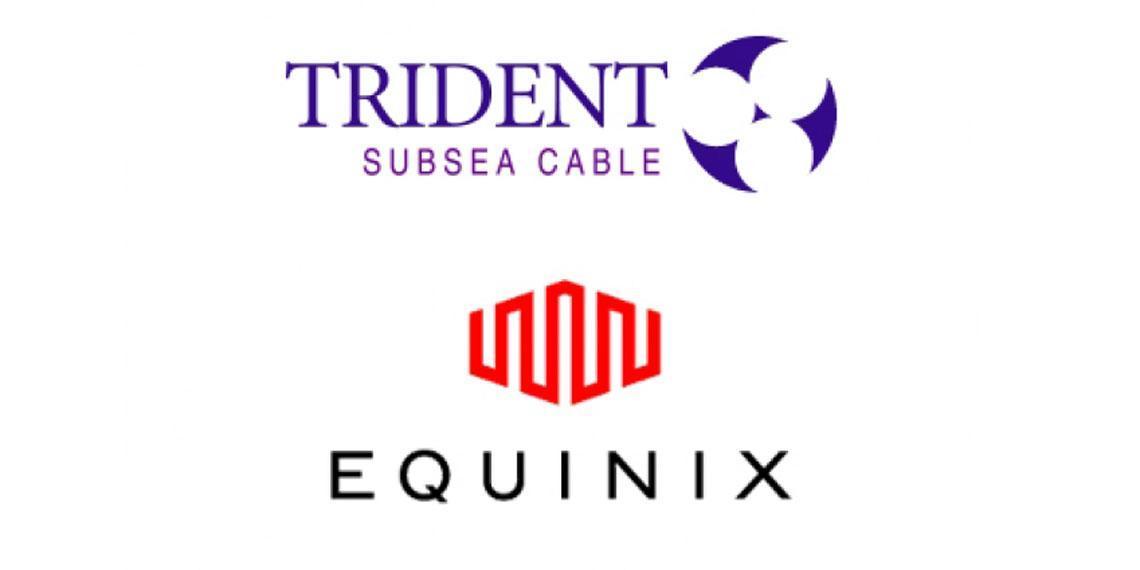 Trident Subsea Cable, which is building a link between Australia, Jakarta and Singapore, has selected Equinix's International Business Exchange (IBX) data centers in Melbourne, Sydney, Singapore and Jakarta for the cable's points of presence in Asia Pacific.

The Trident cable, due for completion in Q2 of 2018, will have landing points in Perth, Jakarta and Singapore with extensions to the Pilbara/North West Shelf resources region of Western Australia. Trident claims it will offer the most direct, lowest latency link between Australia and New Zealand.

It will have an initial capacity of a 28Tbps cable using 100Gbps coherent DWDM technology upgradeable to 400Gbps technology, and will connect Equinix Melbourne (ME1), Sydney (SY1), Singapore (SG3) and Jakarta (JK1). Equinix says Trident will be the first submarine cable to establish a PoP in ME1 and JK1.

Equinix says Trident will interconnect, through its data centers, with more than 190 networks in Singapore, more than 130 in Sydney and more than 30 in Melbourne, 'providing greater connectivity for businesses, content providers and communications network providers.'

Trident CEO Alexis Pinto said: 'We have selected Equinix for its rich, global network of provider-neutral data centers, and its strong footprint in Australia and Asia specifically. '¦We can provide easy and low-cost access to customers in all key capital cities across our network, as well as all the major carriers and cloud providers who are already part of the Equinix ecosystem.'

The announcement follows one in June that Trident would locate PoPs in Global Switch's data centers in Sydney and Singapore. Pinto said at the time: ""There is substantial anticipated growth in online content and traffic in Asia, and the desire to locate servers near some of the world's largest content developers in the region. By extending Trident's cable network into Global Switch's carrier neutral data centers in both Singapore and Sydney, Trident will be well positioned to meet the increasing demand from service providers for easy access to high capacity international connectivity.""

An Equinix spokesperson told Telecom Review Asia Pacific that the deal with Equinix was in addition to that announced with Global Switch, adding '[Trident] is the first international cable system to announce a PoP in Melbourne and [this is] the first announcement of connectivity Trident has made to enable access to its cable directly in Jakarta and Melbourne.'

The link between Singapore and Jakarta is being provided in conjunction with Singapore based Matrix Networks. Trident announced in June that it would collaborate with Matrix through the shared use of network operations and Matrix's landing facilities in Singapore, Batam and Jakarta. 'This will allow Trident to connect four fiber pairs from Perth to the Matrix branching unit near Jakarta, with two fiber pairs each then linking to Jakarta and Singapore,' Trident said.