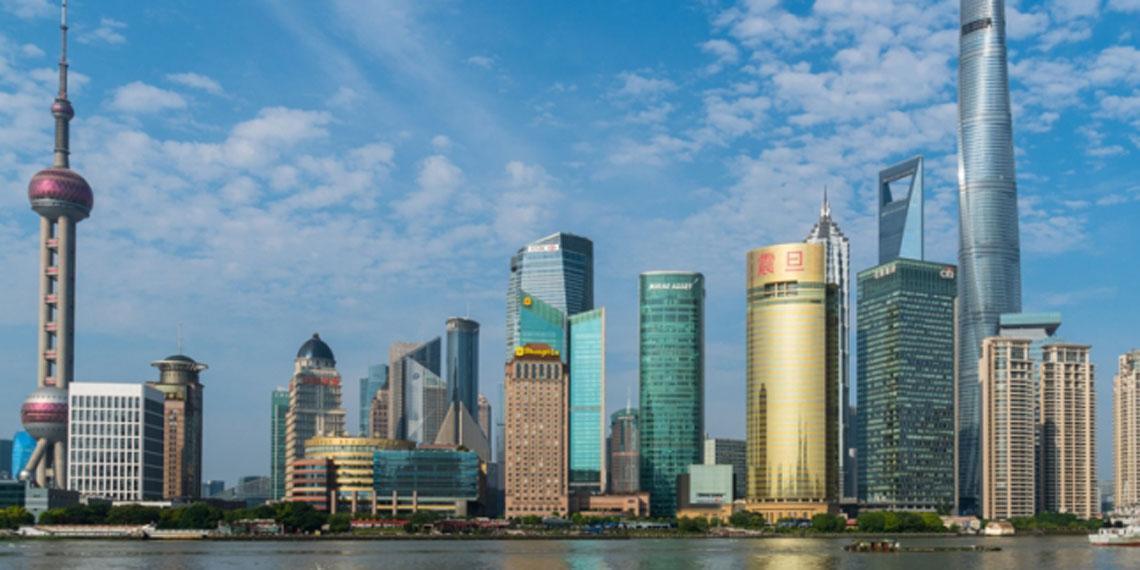 The Chinese Government has released a five-year plan to develop intelligent manufacturing in a bid to increase the nation's competitiveness.

The plan was released by the Ministry of Industry and Information Technology at the World Intelligent Manufacturing Summit in Nanjing.

According to a press release issued by Intelligent Manufacturing Summit the plan proposes a two-step strategy and ten key tasks for intelligent manufacturing.

Under the two-step strategy, by 2020 foundation and supporting capability for intelligent manufacturing will be enhanced significantly, and digital manufacturing for key areas of traditional manufacturing industry will be realized.

Then from 2020 to 2025, supporting systems for intelligent manufacturing will be established and preliminary intelligent transformation for key sectors will be realized.

The move follows the Government's May 2015 announcement of its ""Made in China 2025"" initiative designed to transform the country from a low-cost manufacturing giant to a high-tech manufacturing power.

That initiative focuses on 10 priority sectors, including advanced rail, aviation and aerospace, agricultural machinery and technology, and new generation information technology. It encourages domestic manufacturers to make technological breakthroughs in the emerging industries to shift towards more value-added production.

In June The GSMA and EY (Ernst & Young) both released reports into the Chinese machine to machine (M2M) market predicting enormous growth and citing strong government support as contributing significantly to China's rapid take-up of M2M. The GSMA report, Mobile Operators and Digital Transformation, produced in conjunction with The China Academy of Information and Communications Technology (CAICT), said the market would reach one billion connections by 2020, with the majority coming from the developing Low Power, Wide Area (LPWA) market.

'China is currently the world's largest M2M market with approximately 100 million cellular M2M connections, a figure that is expected to increase to 350 million by 2020,' the report said. 'However, an additional 730 million connections will be enabled by LPWA technology, taking the total figure to just over one billion. By 2025, it is expected that 50 percent of the world's 28 billion connected devices will be suitable for connection by LPWA networks.'

EY, in its report M2M in China: opportunities to build on global leadership said China was already the market leader in M2M. 'Yet the market is still in the early stages, as M2M accounted for less than five percent of telcos' service revenue in 2015.' However, EY added: 'Benefiting from the Government's proactive support and the sheer scale of the opportunity, the addressable market and the opportunity for further growth are immense.'