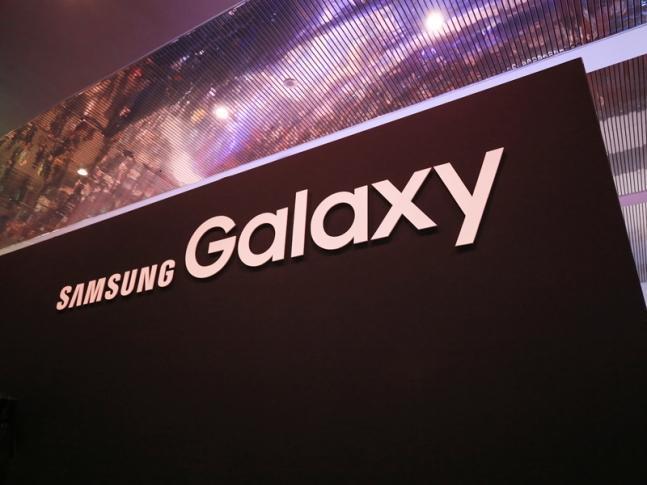 Samsung’s Galaxy S8 is one of the most anticipated smartphone releases in 2017 – and speculation surrounding the capabilities of the device continues to intensify. Samsung is under increasing pressure to produce following the disastrous consequences of the Galaxy Note 7 last September – when it was forced to recall millions of units and end production of the device due to an issue over faulty batteries.

However, a number of Samsung Galaxy S8 details have begun to emerge due to a series of leaks – and while some of the material appears to corroborate previous speculation as opposed to new details – it is worth to bring some clarity as to what we can expect from the flagship handset.

One of the most intriguing aspects of the S8 is that it is set to offer users legitimate PC experience straight from their smartphones. The feature will ultimately allow S8 owners to plug their device to a monitor as well as other peripherals, like a mouse and a keyboard, for an improvised desktop experience.

Some of the other modifications are that the S8 device will be available in two different sizes and will feature Samsung’s ‘infinity’ display with curved sides and very little bezel. Another interesting aspect of the device: the S8 is likely to feature a front-facing biometric iris sensor, with the fingerprint scanner option purportedly moving to the rear side of the device.

The Galaxy S8 will also utilize the upgraded version of Qualcomm’s Snapdragon 835 processor which was developed in collaboration between the chip giants and the South Korean phone-maker.

Other features likely to be introduced are Samsung’s long-rumored voice-enabled virtual assistant Bixby which will support effortless mobile payments as well as other convenience-oriented functions.

Sources are suggesting you can expect Samsung to announce the new Galaxy S8 in late March, with the official launch scheduled in for mid-April, following the news last week that it would unveil the S8 at the MWC in Barcelona as was expected.