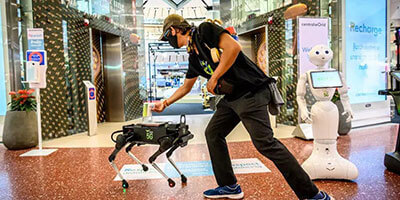 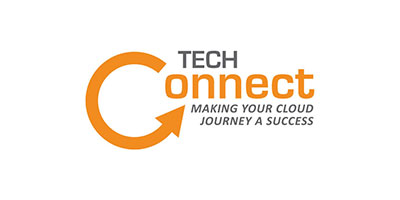 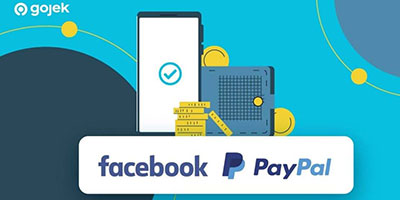 Facebook and PayPal have invested in the Indonesian ride-hailing and digital payment start-up Gojek, joining other tech giants Tencent and Google. 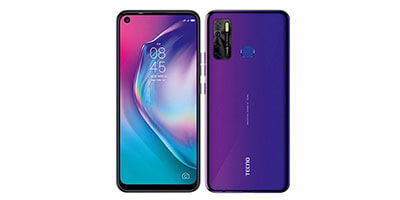 TECNO announced that it will hold its product launch through TV broadcast on April 2nd to unveil its camera phone- the TECNO CAMON 15 series on DSTV golden time - 8:00 to 9:00 p.m. It will be streamed live online on TECNO’s Facebook and will include a generous giveaway for TECNO fans. This online product launch will be the first-ever online smartphone launch in African history, which is not only a big breakthrough in the smartphone industry, but also shows that Internet development in Africa has stepped into a new phase. Here are some key facts. 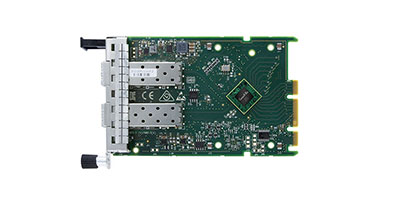 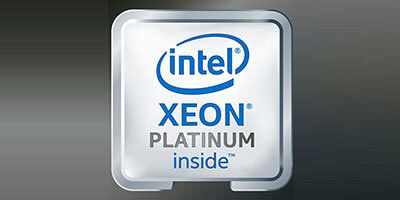 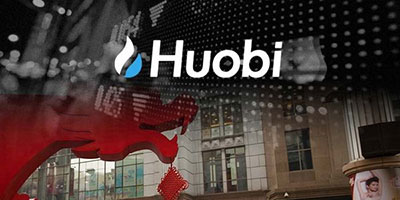 China's interest in blockchain technology is about to take its next step as the Blockchain-Based Service Network (BSN) comes into commercial effect. The aim of this network is to allow companies and software developers to be able to plug into the BSN and build blockchain-based applications quickly and affordably. 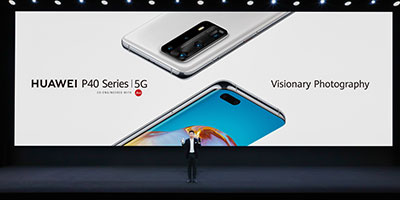 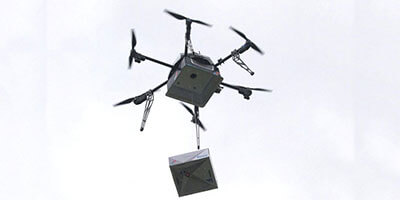 Singapore's first drone delivery service has begun by taking vitamins to a ship, with its operator saying the devices are crucial in reducing human contact during the coronavirus pandemic. 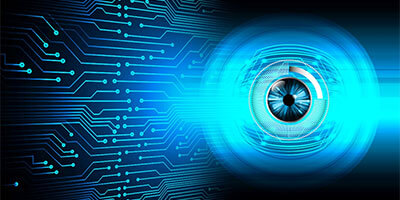 Pixel is now a key standard for a smartphone. According to many tech columnists, smartphones are stepping into a high-pixel era in 2020s. Some smartphone manufacturers have announced to launch their new product with this super-high definition camera, as proceeded by many global smartphone brands that also target to buy into this new trend. It is a sign that smartphone companies start to devote into this new trend.

Read more: Will smartphones rival human eyesight in the future?