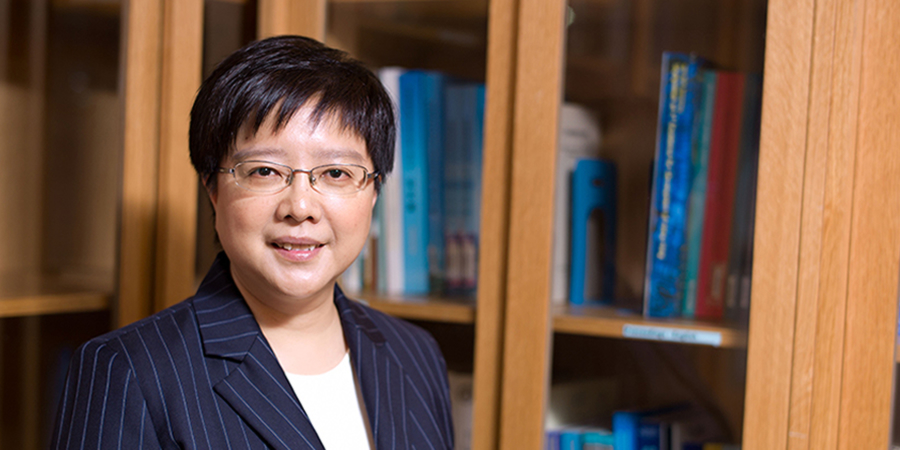 Acquiring foreign talent is proved to be a shortcut to promote social and economic development of a place. The United States being well known as the melting pot of various nationalities is a typical example in this respect.

Researchers from the World Intellectual Property Organisation studied the place of birth and subsequent nationality of over four million inventors with international patents (PCT) from 1990 to 2010. They found that nearly 40% of inventors in Switzerland were born in foreign countries, while that in Luxembourg was 35%. The U.S. ranked 5th with less than 20%; but with more than half coming from low-income and middle-income countries (eg. China and India), which had the highest ratio among all countries. As observed, this group of immigrant inventors was able to generate twice as many patents as native scientists in the U.S. over the last 20 years, while the patents were only increased by less than 40% in the EU.

At the same time, other scholars have also pointed out that social diversification is more conducive to social and economic development. Actually, among the top ranking countries in the Global Innovation Index 2017 Report, one of the common characteristics is diversity. LinkedIn, the professional social networking website, categorized the distribution of its numerous members by geography in nine fields of study which include (1) Arts and humanities, (2) Business administration and law, (3) Education, (4) Engineering, manufacturing and construction, (5) Health and welfare, (6) Information and communication technologies, (7) Natural science, mathematics and statistics, (8) Services, and (9) Social sciences, journalism and information.

According to the report, the top 10 countries that are highly competitive, such as Switzerland, Sweden, the Netherlands, and the U.S., etc., have relatively equal number of talent in each of the above categories. In short, these countries are more diversified in terms of talent variety.

For example, Switzerland, which ranked first in innovativeness, has the largest number of talent in three categories, namely business administration and law, information technology as well as social sciences. It’s important to point out that each of them has less than one fifth of the whole talent population. Among the nine professional fields listed above, five of them each only constitutes 10% to 20% of the total number of talent of the country. Same case applies to the Netherlands. Moreover, these countries have no shortage of "uncommon" talents, such as artists. In the U.S., art practitioners constitute 9% of the overall talent pool. On the contrary, in some countries, a certain category of professional is particularly plentiful. For example, Uruguay has nearly 40% adults specializing in information technology, being the highest among all countries, but its global innovation ranking is not quite outstanding.

Why? Because the key to innovation and technology is a novel idea – and the top universities which are famous in artificial intelligence in the U.S., such as the Massachusetts Institute of Technology and Stanford University, have encouraged students to pursue a new "joint major" in computer science and other disciplines, such as language, music, or economics. Their coursework also aims at integrating both disciplines, hoping to create a spark of creativity under the interaction. That’s the reason why I have advocated STEAM education, that is, in addition to STEM (science, technology, engineering, and mathematics), we add in art that promotes humanistic qualities, so as to cultivate students' diversified intelligence, promote imagination, and inspire them to think out of the box.

Innovation and technology become a strong driving force for economic development. That’s the reason why the Hong Kong government announced rolling out a fast track immigration scheme to attract more technology professionals in May. Almost at the same time, China’s President Xi Jinping expressed his support of Hong Kong to become an international innovation and technology hub, effectively pushing the city to compete for technology talent in the global community.

In addition to the rule of law and the system, Hong Kong has the strengths to accommodate and open to the world, as mentioned recently by Jack Ma, founder and executive chairman of e-commerce giant Alibaba at the University of Hong Kong. Education is the best way to reinforce these strengths. Therefore, I hope that the government will not forget to nurture our new generation while introducing scientific and technological professionals. This is the way to succeed in the long run.