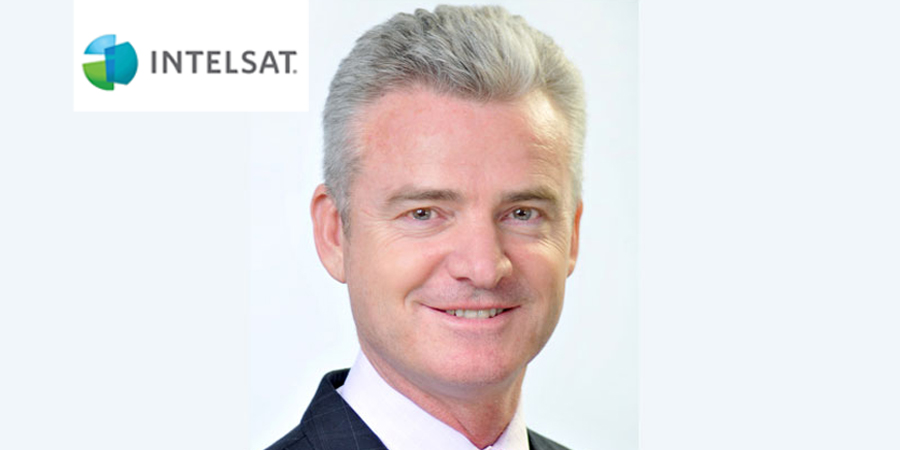 Intelsat has been able to prove itself as a leading satellite player in the world and in the Asia Pacific region. To know more about the company’s presence in the APAC region, Telecom Review managed to secure an exclusive interview with Terry Bleakly, managing director, APAC, Intelsat who highlighted the role that satellites can play in the 5G era. He also explained what sort of challenges Intelsat faces in the region and announced the launching of a new satellite very soon.

Why is the Asia Pacific region important for Intelsat?

The Asia Pacific region makes up a big proportion of the world’s population and the second and third largest economies in the world – Japan and China - are in this region as well.

We’re a global company and we have assets over Asia Pacific to provide connectivity to our customers and to find opportunities in this region which is very important to us. We’ve been doing great business with two of the largest MNOs in Japan. They’re using our new high throughput satellite Horizons 3e for the build out of the cellular networks. Satellites are also used for disaster recovery opportunities.

In the developing world, we just signed a large deal with the government of Indonesia through our partner Lintersata which is for universal service obligation requirements in Indonesia where satellites are extensively used there. So, they’re taking capacity on two high throughput satellites, Horizons 3e and Intelsat 33e to connect schools, government departments and WiFi hotspots.

Asia is currently leading the race to 5G. How can Intelsat leverage that through its presence in the region?

5G is very dear to our hearts but 4G is also very important. Statistics show that 17% of the world’s population don’t have access to 3G and 47% don’t have access to 4G. So, we have some work to do to fill the gap in 4G and this is where satellites have a key role. LTE/4G isn’t expected to peak until 2022, that’s why we’re focusing a lot on opportunities in this area, while also laying the foundation for 5G.

We believe that satellites will have a very important role in the 5G era. That’s why, we’ve got involved in bodies that represent the mobile operators.

Two years ago, we joined the GSMA and we’re the first satellite company to join. We’re talking with MNOs and other ecosystem providers to educate them more on the benefits of satellite because many people have wrong perceptions about what satellites can actually do.

We also joined the 3GPP and are representing the satellite industry and how it can be used to build out the 5G network. A recent white paper highlighted that satellite will be the dominant provider for five types of applications in 5G: serving underserved areas, providing resilience, guaranteeing communications on the move, deploying IoT and upholding broadcast capabilities. Satellite can help take content to the edge of the network and leave the 5G for what it needs to be used for.

Based on that, we’re developing a product we call “video to tower” which we hope will be released early next year. It’s about using satellite, algorithms and equipment to localize content and send it to the edge. 80% of the time when someone uses the phone and accesses content, he/she has to go to the closest tower and they don’t have to go through their network. 5G will enable that.

What are the major challenges that you face in the Asia Pacific region?

One of the challenges presented to us here is when we’re working in some protectionist markets. In China, we can’t provide domestic services, we can only provide interconnectivity between Chinese companies and their clients outside of China. Domestically, there are only three Chinese-owned satellites that can provide services in the country.

It’s not open skies everywhere. There are some regulatory limitations in some countries which don’t enable us to provide access.

Competition is also a challenge because a lot of regional operators are active here. There are around 25 global and regional operators in Asia Pacific which makes it a very competitive market. It’s good for those looking for capacity so we need to differentiate ourselves for them.

What are your plans for the rest of the year?

We will launch in the third quarter a satellite called “I-39” which will be placed in the Indian Ocean region above Asia. The main customer will be the Myanmar government which has taken a long term commitment on a lot of capacity to provide connectivity for e-government, mobile phone connectivity and other projects.