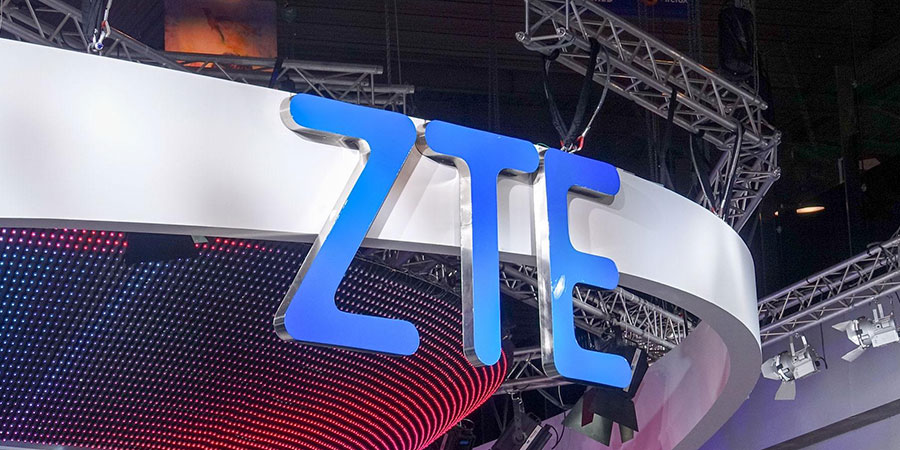 As the cloud computing industry becomes increasingly mature over recent years, enterprises’ access to the cloud has become a trend. The rapid expansion of the cloud service market highly boosts the development of the DCI (Data center interconnect) market. The forecast from OVUM shows that the global DCI revenue will exceed 7 billion dollars in 2023.

With the acceleration of network cloudification, service traffic is quickly converging on DCs, and the global DC scale is expanding dramatically. The DCs are gradually expanding towards the network edge and will cover wider areas. Due to the limitation of land, water and electric resources in big cities, distributed DC construction is preferred by the industry, which undoubtedly boosts the construction of metro DCI networks. Now metro DCI and long-haul DCI are two major DCI application scenarios, and the metro DCI market is developing especially fast.

Due to explosive growth of inter-DC traffic, bandwidth is becoming the major bottleneck of DCI. Using single carrier 600Gbit/s to transport services between DCs will become the mainstream trend in the coming years. As the demand for inter-DC bandwidth increases, the defects of traditional centralized cross-connect OTN devices used in DCI scenarios becomes more prominent. Too large sizes and weights of traditional OTN devices, complicated centralized electrical cross-connect architecture and the power supply mode and air duct design that do not match the IDC (Internet data center) equipment rooms make it difficult to deploy them in IDC equipment rooms. In addition, the optical line system and the service system of a traditional OTN device are closely coupled, which restricts the flexibility of the customer’s DCI network, increases the complexity of OAM and elevates the CAPEX of the customer.

To address the ever-growing DCI bandwidth demand and overcome the problems in installation, deployment, operation and maintenance of traditional OTN devices, ZTE proposes an interactive 600G OTN product: ZXONE 7000 C2C, which is for dedicated use in DCI scenarios. This product has the industry’s largest single-fiber transport capacity of 48T and outstanding transport performance, and so is highly preferred by the industry. Its single-subrack system capacity is up to 4.8T, also leading the industry.

The DCI solution based on ZXONE 7000 C2C is aimed to build ultra-wide, non-blocking, flexible, efficient, open and intelligent DCI networks for customers. The major advantages include:

The single carrier rate is up to 600Gbit/s, enabling ultra-high speed interconnection of DCs. The product increases the single-fiber transport capacity in C band to 80x600Gbit/s, the largest in the industry. It can provide sufficient bandwidth resource for DCIs to meet the continuous service expansion requirements of the customers in the future.

The device has outstanding transport performance. It can transmit single carrier 400Gbit/s signals in the PM-16QAM mode over 600 km and single carrier 600Gbit/s signals in the PM-64QAM mode over 100 km. Now ZTE has been able to deploy the 600Gbit/s transmission rate in metro DCI scenarios. In long-haul DCI scenarios, ZTE supports the 400Gbit/s transmission rate.

u  Adaptability to all scenarios

SDO (Software-defined optical) technology enables continuous adjustment of single carrier rate from 100Gbit/s to 600Gbit/s, which can quickly respond to traffic changes between DCs and flexibly change the transmission rate. The device employs the distinctive multi-dimensional shaping technology to implement flexible adjustment of spectral efficiency. It can provide optimal system capacity and performance for any transmission distance, and can fully cover different DCI application scenarios including metro and long-haul DCIs.

An electronic panel is introduced to help users get the device information quickly and help OAM persons complete confirmation work before final operation, so as to reduce misoperations in routine maintenance as much as possible. This user-friendly interactive design can effectively improve user experience.

The device employs a simple box type design. Only 2U in height and a little more than 10kg in weight, it can be stacked to effectively save equipment room space and can be flexibly moved with the change of sites. The device does not have any complicated centralized electrical cross-connect system. The subracks and boards can be deployed and expanded on demand, to effectively protect customer investment. Besides, the device supports high-voltage DC power supply and employs the “front-rear” heat dissipation design, which well match the IDC equipment rooms and further improve the flexibility of device deployment.

The device supports OpenConfig and NETCONF-based YANG model to decouple the service system and optical line system. The ZXONE 7000 C2C subrack can not only adapt to the optical layer subracks of ZTE, but also cooperate with third-party optical layer subracks to help customers build more open optical networks. Besides, the device has rich northbound management and control interfaces, so it can be easily integrated into the customer’s OSS (Operation Support Systems) to simply the customer’s OAM.

ZTE has been committed to leading the development of DCI market and has extended wide cooperation with substantial domestic and overseas ICP/CNP/CSP customers in DCI network construction. ZTE’s ZXONE 7000 C2C-based DCI solution can meet the fast-growing bandwidth demand between DCs, implement flexible device deployment, simplify the customer’s OAM and bring DCI into a new era of high-speed all-optical interconnection.