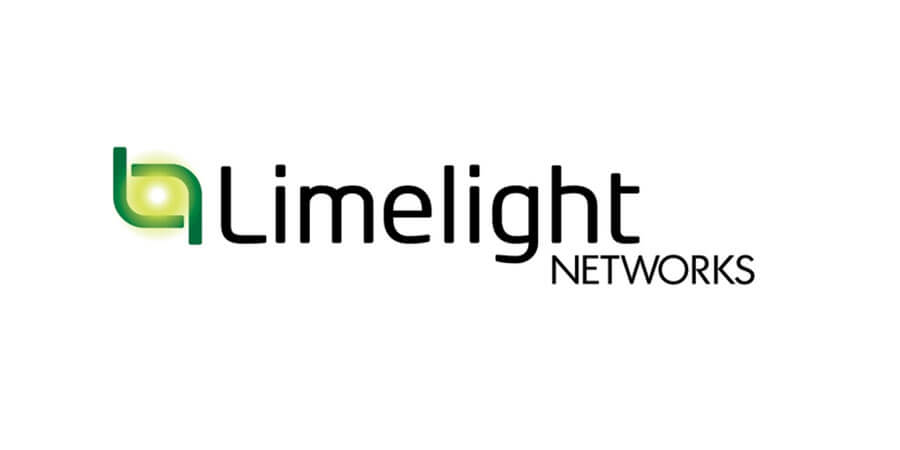 Asia as a region presents big market opportunities for the gaming industry. According to the latest predictions, the region is expected to be home to 1.5 billion gamers that will generate over $65 billion in revenue in 2020.

The rise of cloud, or console-less gaming is also a key driver of additional growth in the already profitable video gaming industry. However, the recent State of Online Gaming 2020 report pointed out that majority of gamers globally (56%) are not yet willing to subscribe to a console-less gaming service. Price sensitivity is a reason gamers pass followed by performance issues such as latency and responsiveness.

With the goal of attracting and retaining discerning consumers, cloud gaming providers are faced with a Goliath challenge. On the front-end, they must be able to deliver a gaming experience that rivals the quality of the more traditional gaming applications, and live up to promises of absolute convenience within a reasonable price point that consumers are willing to pay for.

On the back-end, one of the main reasons why cloud gaming has not taken off as quickly as expected is due to the technology required to deliver the service seamlessly. While there have been many attempts to bring cloud gaming to life, they’ve been largely unsuccessful because they rely on centralised clouds that expose latency issues for gamers. There’s a big latency disparity between gamers located close to the data centre versus those whom are distant, creating poor user experiences and unfair advantages for multi-player scenarios.

Delivering the best gaming experience to a global audience

Faced with the pressures to deliver high-quality on-demand gaming experiences reliably and consistently, some of the largest gaming companies in the world are relying on content delivery network (CDN) providers to ensure a robust gaming architecture that supports the success of game launches and delivery of ongoing content.

With a secure global network embedded in strategically located Points-of-Presence (PoPs) around the world, CDN providers come with powerful edge compute capabilities, and they can help eliminate one of the most frustrating aspects of game play – poor user experience resulting from latency issues.

By storing and delivering gaming data closer to end-users at the network’s edge, cloud gaming providers are able to deliver authentic and homogenous high-performance digital experiences to anywhere in the globe, on virtually any devices, while directly lowering latency and other performance issues.

Working with an infrastructure that has already been built from the get-go also significantly reduces time to production. When your game is released, you need a solution that’s ready to deliver millions of copies—fast. It not only needs to scale at launch, it needs to flex for those unexpected spikes in demand.

Harnessing the power and flexibility of an external CDN to scale rapidly enables cloud gaming providers to focus on what they do best - designing stunning gameplays without worrying about whether the underlying infrastructure have been put in place.

Moreover, partnering with a reputable CDN provider is a highly cost-effective solution. Not only does it eliminate the cost of capital investment in infrastructure, which can be very expensive and time consuming to implement, gaming providers only pay for the resources they use. They can scale their bandwidth at any time depending on demand fluctuations and provide gamers with the highest-quality experiences that draw them back for more.

The future of gaming is in the clouds

While cloud gaming has yet to take off as quickly as the industry might have hoped, we know that the tipping point is coming. Amazon is rumoured to be launching its own online gaming service in 2021 and Facebook just recently launched the Facebook Gaming app, seemingly earlier than originally planned.

Gaming providers are getting fired up and excited about the new opportunities that console-less gaming services or cloud gaming can bring for their business, but reality remains that they will be held to the same (or higher) standards of video quality and game responsiveness of gamers’ favourite offline platforms and gaming consoles.

Whatever innovative trend may come next for the online gaming industry, cloud gaming requires speed and performance, and a CDN with low-latency edge compute capabilities may just be the thing it needs to lift the entire gaming experience into the cloud.