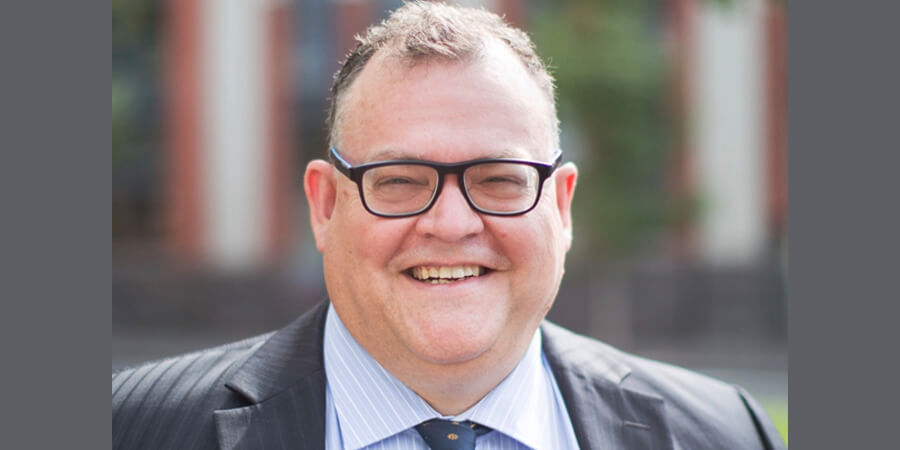 In an exclusive interview with Telecom Review Asia Pacific, Scott Minehane, managing director of Windsor Place Consulting Pty Ltd, delves into the importance of allocating mid-band spectrum for licensed and unlicensed use in Asia Pacific.

In an increasingly digital environment, spectrum is a critical national asset that necessitates efficient management to maximize a country's economic benefits. According to the GSMA, 5G has the potential to boost the world’s gross domestic product by $2.2 trillion. As 5G unleashes new waves of innovation and economic activities, countries must have adequate spectrum for effective broadband service deployment to grow the digital economy.

To harness the full potential of 5G, Scott Minehane, an international regulatory and strategy consultant who extends advisory to governments, leading corporates and international organizations including the International Telecommunications Union (ITU) and the GSMA on telecommunications matters stressed that “mid-band spectrum is very important in the on-going digital evolution as it strikes a good technical trade-off between coverage and capacity to make 5G compelling.”

Without adequate spectrum, ubiquitous 5G connectivity fundamental to the digital economy will not materialize. In his published paper entitled “Optimising IMT and Wi-Fi mid-band spectrum allocation: The compelling case for 6 GHz band partitioning in Asia-Pacific”, Minehane called on policymakers, regulators, and mobile network operators (MNOs) in Asia Pacific to allocate adequate mid-band spectrum for both IMT and Wi-Fi services. Findings in this paper were also presented in the ITU Regional Radiocommunication Seminar 2021 for Asia-Pacific last week.

Particularly in Asia, where more than 4.3 billion people reside in areas subject to monsoons and frequent heavy rainfall, C-Band spectrum is crucial as it is not susceptible to rain attenuation. However, with C-Band being the preferred spectrum widely used by satellite operators in the region, many countries do not have enough 3.5 GHz band to allocate to mobile operators in order to support advanced 5G and future 6G deployments.

As mobile data consumption surge in populous capital cities such as Jakarta, Bangkok, Hanoi, Kuala Lumpur, and Phnom Penh, there is a real threat that spectrum demand would outstrip spectrum supply in the near future. In fact, the GSMA has projected that countries require 2 GHz of mid-band spectrum over the next decade to deliver the full potential of 5G networks.

With spectrum demand on the rise, and competition for frequency bands intensifying, the 6 GHz band has been identified as the ideal substitute for 3.5 GHz because of its good propagation properties and large contiguous bandwidth of 1200 MHz. Comparatively, mmWave is an ill fit in the region as rain attenuation results in significant path loss. Commercially, utilizing 6 GHz for 5G deployment is also more viable as capex and opex costs are foreseen much lower.

With technology becoming an indispensable part of our lives, partitioning of the 6 GHz band for IMT and Wi-Fi would balance competing demands for spectrum.

Amid uncertainties in how new technologies unravel in the long-term, diversification of the 6 GHz band offers flexibility in future decision-making. Apart from addressing the spectrum demands set out by the GSMA, Minehane recommended making provision for more IMT spectrum as it offers the flexibility to be upgraded to the future 6G or switched to Wi-Fi. However, switching from unlicensed Wi-Fi use to licensed IMT uses will be impossible owing to the proliferation of user-based equipment.

For the uninitiated, Minehane noted that allocating the entire 6 GHz band to Wi-Fi to bridge the digital divide is futile, as low band spectrum is most suited to deliver connectivity to the underserved in rural areas.

Besides, better, faster, and more secure experiences with 4G or 5G, compounded with more affordable, unlimited data plans result in consumers using less Wi-Fi and data offloading. In South Korea, for instance, about 52% of mobile data traffic was handled by 5G. In Canberra, supported by Australia’s largest free public Wi-Fi network, Wi-Fi usage declined sharply when prices in mobile data dropped even during the pandemic. Similarly, enterprises are likely to rely more on 5G than Wi-Fi 6.

Effective spectrum management is instrumental to economic recovery, growth, and resilient. One of the biggest challenges regulators face is the refarming of spectrum to tap onto the potential of emerging innovations. To this end, regulators need to formulate a long-term spectrum roadmap and strategy to chart progress. Another challenge is keeping spectrum auctions affordable, so that operators can invest in upgrading network infrastructure.

Despite these prevailing challenges, Minehane stressed that collectively, the region is forward-looking. Individual countries are stepping up on initiatives and engaging in ongoing dialogues to discuss spectrum management approaches. The 3GPP has also embarked on standardization work to grow the 6 GHz band ecosystem.

Concluding, Minehane expressed hopes that policymakers would increase IMT spectrum allocations and maximize the value created by key spectrum in the years and decades to come.