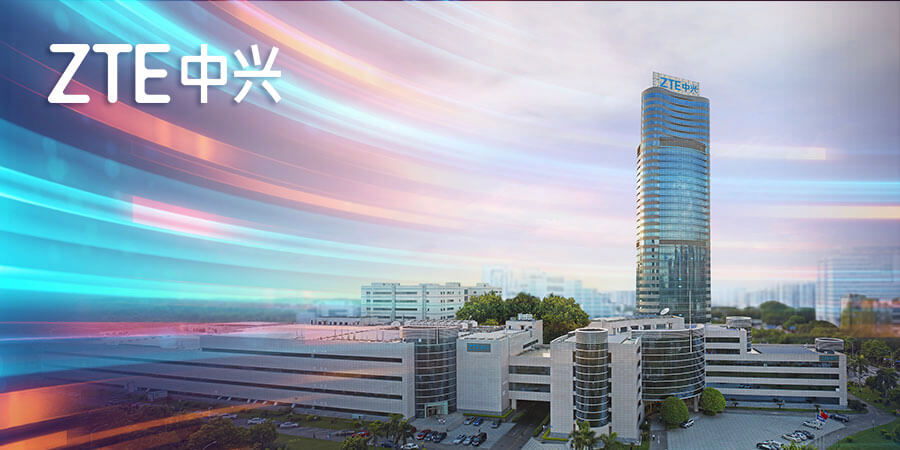 Fiber broadband has been on the rise, fuelled by increased bandwidth demands in the new normal and the arrival of 5G mobile. By 2026, Omdia predicts that approximately 70% of all broadband connections will be through fiber.

Among global operators, gigabit passive optical network (GPON) is most widely adopted, with XGS-PON steadily gaining momentum as operators look to grow as much capacity from fiber networks to increase speeds and develop future-proof infrastructure in an increasingly digitalized age.

In China, for instance, the Ministry of Industry and Information Technology has rolled out an “Action Plan for Collaborative Development of Dual-Gigabit Networks (2021-2023)”, aimed to build both fixed and mobile networks capable of delivering gigabit speeds to all the urban areas and as many rural areas as possible within three years. This plan aims to provide gigabit optical fiber network coverage to 400 million Chinese households by the end of 2023.

To give impetus to this national ambition, major Chinese operators are accelerating “dual-gigabit” networks through advanced PON technologies to grow the country’s digital foundation.

The results from both tenders demonstrate ZTE’s market competitiveness and foothold in the PON market. Just this year, ZTE’s PON technologies received industry accolades including the "5G Fixed-Wireless Solution of the Year" award for its PON-based 5G xHaul solution at the BBWF in 2021 and the “Lightwave Innovation Award” for its pre-connectorized ODN solution. ZTE also ranked first for PON ONT shipments and second for 10G PON OLT shipments for the third quarter this year, as published in a Dell’Oro Group’s report titled “Broadband Access and Home Networking Quarterly Report 3Q21”.

Fiber is increasingly being used to support enterprise connectivity as it supports high symmetrical bit rates. It is also the most cost-effective. Research firm Dell’Oro Group reported that the total global revenue for the broadband access equipment market climbed $3.3 billion in the first quarter of 2021, increasing by 18% year-over-year. 10G PONcontributed to the growth in sales of PON OLT ports, while XGS-PON OLT spending grew by more than fivefold versus the third quarter year-on-year.

For operators, it is now important to start segmenting enterprise offerings to generate new revenue sources. With 50G PON being the latest PON technology standardized by ITU, more operators are likely to leverage the capabilities of 50P PON beyond 10G PON to address bandwidth-intensive requirements in consumer, enterprise, and mobile xhaul.

Capable of supporting GPON, 10G PON, and 50G PON, ZTE’s TITAN OLT leverages the capability of Combo PON cards for operators to switch from one technology generation to another with ease. Rated “Leader” in the latest FTTP ratings report released by GlobalData, TITAN’s main control board switching chip also features the highest processing capability in the industry. It is built upon Combo PON, a multi-PON line card integrating XGS-PON, XG-PON, and GPON to provide operators with smooth upgrades from GPON to XGS-PON. Since both technologies operate on different wavelength, it uses upstream wavelength division to realize independent dual channels for GPON and 10G PON transmissions. Combo PON simplifies interconnection between the element management system (EMS) and operation support system (OSS) as it automatically identifies GPON ONU, XG-PON ONU or XGS-PON ONU without changing the end-to-end service provisioning process.

This is ideal for deployment as it provides operators seamless convergence of consumer, enterprises and 5G services on the same fiber infrastructure for easy and cost-effective upgrades, as well as new opportunities to accelerate network monetization.

Beyond 10G PON, the industry consensus is that the next PON technology is 50G PON to cater for both residential and enterprise PN bandwidth. As network requirements continue to grow in the foreseeable future, leveraging solutions such as Combo PON (MPM) is a viable choice for transformative networks that offer operators promising avenues to capitalize on the digital economy.