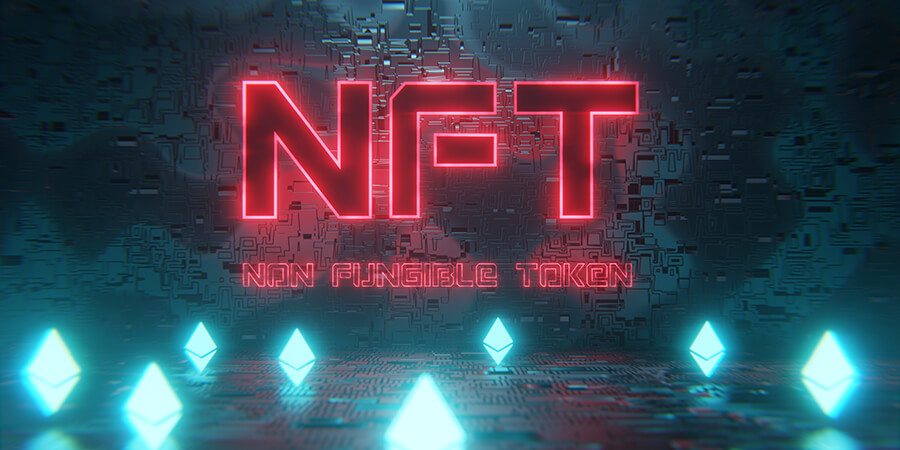 The rise of blockchain and nonfungible tokens (NFTs) has undoubtedly found their way into the gaming arena. According to the Blockchain Game Alliance, NFTs games generated a revenue of US$2.32 billion in the third quarter of last year, accounting for about 22% of all NFT trading. The number of wallets linked to gaming also skyrocketed from 29,563 in the first week of 2021 to 754,000 in the third quarter, representing a 2,453% growth.

Mostly used in cryptocurrency networks, blockchain being the publicly shared ledger of transactions used to create unique digital assets is the technology behind nonfungible tokens, otherwise known as NFTs.

While NFT gaming is still in its infancy, it has erupted in popularity in the past year and is expected to create a new revolution in gaming.

In essence, NFTs in gaming are based on the concept of “play-to-earn”, where players pay an up-front cost through cryptocurrency to play and collect unique items in the game. In the world of gaming, NFTs can make up characters, weapons and other items. Over time, these items can increase in value and be sold off at a profit to give players the ability to earn from gaming. Using NFTs, players can also own and control their digital assets, even moving them across multiple games.

Ride on a rising gaming trend

Due to nationwide lockdowns and a slew of social distancing measures across countries, video gaming has witnessed a notable surge. According to Research and Markets, the global gaming market reached US$173.7 billion in 2020 and is expected to register a compound annual growth rate of 9.64% to reach US$314.40 billion by 2026. Of which, the Asia Pacific region contributes to more than half of the gaming market. Home to about 1.5 billion gamers, leading gaming markets in Asia include China, Japan, South Korea and India, followed closely by countries such as Indonesia, Vietnam and the Philippines.

While cryptocurrencies are entering a more volatile period, NFTs in gaming shows no signs of abating. In a study by Statista, Philippines is one of the top five countries in terms of embracing crypto, with more than 3.5 million having played an NFT game. Even celebrities are beginning to endorse these games.

Teeming with opportunities as the gaming industry continues to grow in the foreseeable future, companies are rushing in to capitalize on what seems to be a high-growth market. Recently, a Hong Kong-headquartered game developer that uses blockchain technology raised over US$300 million in funding. This mirrors a global trend where blockchain game developers are raising large rounds of funding. Others in the region are also following suit. In Vietnam, for instance, game publishers begin to venture into this new domain to provide enhanced gaming experiences, as well as opportunities for players to earn while gaming.

While the prospects of NFTs in gaming appear promising, there are those who do not see eye to eye. To this group, the decentralized and unregulated nature of blockchain and NFTs is unsettling.

The fifth largest gaming market with about 30 million gamers, South Korea is home to popular play-to-earn games. However, some games in the South Korean market does not feature play-to-earn elements owing to a ban on NFT games by the country’s Game Rating and Administration Committee. The committee has since refuted misconceptions that it is against blockchain and NFTs, citing instead the need to impose restrictions against gambling or speculation in gaming. This means that blockchain games without elements of cash or tradable NFTs are welcome.

Innovations are sometimes met with resistance, at least in the early stages. While some see this as a fad, others are convinced that it would alter the world of gaming and finance. It might take some time for players to come around with new technologies in gaming. But for now, many game publishers are still keen to jump onto the NFT bandwagon.