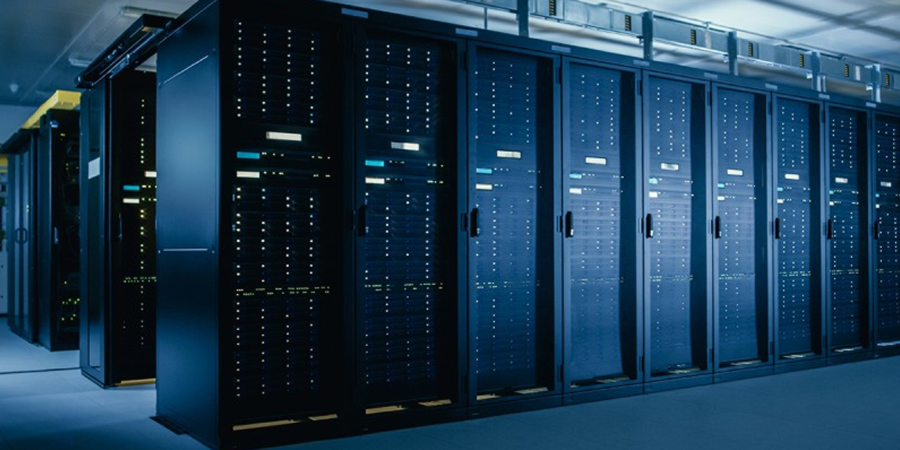 According to Cushman & Wakefield, the Asia Pacific data center market is poised to become the world’s largest data center region over the next decade. In a 2022 report, Singapore takes the top data center spot in the Asia Pacific, and the second place globally – tying with Silicon Valley after Virginia. In the region, Hong Kong claims the second spot, Sydney comes in third place, while Shanghai maintains fourth place.

The surge in data center activities is led by colocation providers including AWS, Microsoft, Tencent and Alibaba. Research firm Report Linker revealed that investments into the region’s data center market amounted to US$63.15 billion last year, with investments predicted to reach US$94 billion by 2027.

Data center markets at a glance
The largest data center market in the region, Singapore lifted a moratorium on new data center construction in January 2022. The moratorium was first implemented in 2019 to allow new server facilities that meet energy efficiency criteria to be constructed. As of last year, Singapore had more than 70 data centers operating with a total power capacity of 1,000 megawatts.

For telecom operators, where data centers are becoming a strategic asset, many are deliberating data center partnerships or sell-offs to cash in. Last November, Globe Telecom was in advanced talks with ST Telemedia Global Data Centres (STT GDC) to establish a data center business in the Philippines.

To optimize and grow the value of its large and unique portfolio of quality infrastructure assets, Singtel outlined plans to create a regional data center business last year. Through a partnership with Thailand’s Gulf Energy and AIS, Singtel’s regional data center strategy aims to offer customers a differentiated value proposition.

The global pandemic sparked work-from-home arrangements and a spike in digital infrastructure and cloud demand. Hyperscalers are amongst those pressured to increase data centers. Compounded by the acceleration of 5G deployments and resulting technologies, strategic investments into data centers have been on the rise. New sources of funding from private equity funds also contribute to the growing data center market to capitalize on future growth opportunities.

Datacenterpricing, a data centre research specialist, estimated over 1.5 million square meters of space under development for data centres in the Asia Pacific.

A recent high-profile investment is the Asian Infrastructure Investment Bank (AIIB)’s US$150 million into data centers serving emerging countries in the Asia Pacific. Of which US$100 million would be channeled through Keppel’s Keppel Data Centre Fund II (KDC Fund II), which closed with US$1.1 billion in funding commitments.

After the US, China has the second-largest hyperscaler data center capacity, accounting for 15% of the world’s total. According to Datacenterpricing, China will expand its data center market by 239,000 square meters to represent a 14% growth. Without overloading its power grids, China’s National Development and Reform Commission (NDRC) announced the set-up of four mega data center clusters outside the main population epicenters.

Emerging data center markets
With many countries in the region still underserved, Asia Pacific will continue to witness unprecedented growth in the data centers, fuelled by increased digitalization and e-commerce.

Indonesia, for instance, offers immense opportunities with a digital economy projected to be worth US$124 billion by 2025. The country houses more than 200 million internet users and an e-commerce market expected to reach US$100 billion by 2025. Last May, Singapore-headquartered STT GDC entered into a partnership with Indonesian Triputra Group to develop a new data center operating platform in Jakarta. Tencent Cloud built two data center facilities in the country.

Alibaba Cloud also built its third data center in Indonesia last year. In the Philippines, Alibaba Cloud built its first data center last year to support businesses’ digitalization. This year, Alibaba has plans to debut centers in Thailand to expand its foothold in the region – a key profit driver which accounts for about 8% of the company’s total revenue, and amid greater competition by Tencent in China.

In one of the latest, SpaceDC partners with JLL to build the largest data center in the Philippines. India, being the second most populous country in the world, is another country with very high population, but with a very low data center capacity. The current data traffic boom in India makes it another high-growth market for data centers. According to reports, Bharti Airtel plans to triple its data center capacity to 400 megawatt by 2025.

Conclusion
Data centers demand is here to stay. As some telecom operators rethink their strategy for non-core operations, others view the data center business as a worthwhile investment. With the emergence of 5G and accompanying technology, telecom operators are well-positioned to seize opportunities working with, rather than against hyperscale providers to extend their capabilities to the network edge