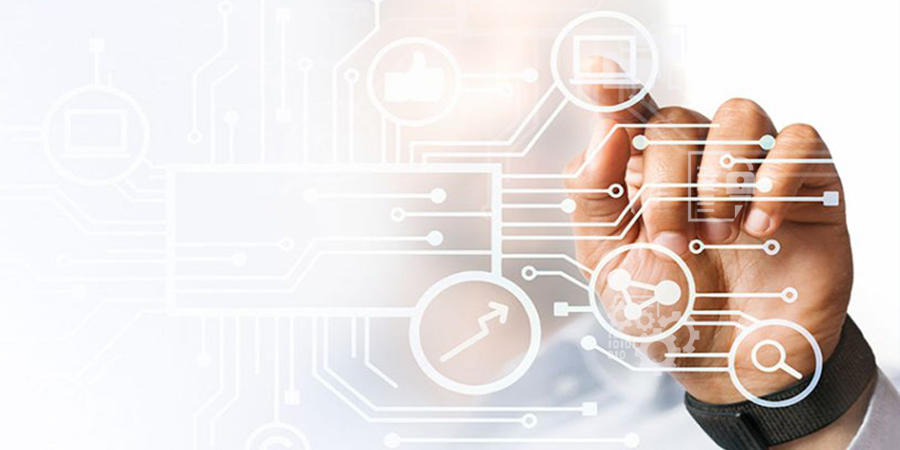 Digitalization is reshaping the Philippines’ economy. Research firm AlphaBeta reported that digital transformation in the Philippines can unlock an economic value of about US$100 billion by 2030. The market outlook appears promising, with research firm Forrester forecasting that the Philippines will lead Asia in terms of purchases of tech goods and services, growing by 9.1% in 2022. This is followed by Vietnam and India, growing by 9.0% and 8.7%, respectively.

With a population of 109 million, the Philippines possess a high potential to become a tech powerhouse in Southeast Asia in the foreseeable future.

The Philippines has the highest e-commerce growth in the world at 25%, based on research from eMarketer. Accelerated by the pandemic and lockdowns, rising consumer preference in online purchases has resulted in a surge in the country’s e-commerce sector – a key growth engine to drive economic recovery and growth.

During the pandemic, from 2020 to 2021, a total of 35 e-commerce startups were founded. The Philippines’ Department of Trade and Industry (DTI) revealed that e-commerce reached US$12 billion in 2020, accounting for 4.3% of the country’s GDP. The number of online businesses jumped manifold from just 1,848 in January 2020 to more than 88,000 by the end of the same year.

The agency aims to double e-commerce activities to reach about US$24 billion, or 5.5% of the GDP, in 2022, in accordance to the Philippines E-Commerce Roadmap 2022 rolled out last year. This plan is aligned with the broader nation’s Digital Pilipinas campaign to deliver a positive impact through technological innovations.

This month, the Philippines government approved a bill that allows full foreign ownership for its telecommunications and railway. This is a departure from the country’s 1987 constitution which limits foreign ownership to 40% for critical infrastructure.

This reform can be viewed as a conduit for greater foreign capital inflow to offset high 5G capex in the sector. With this bill, China Telecom, which possesses 40% ownership of DITO, can now explore revising their stake in the business. Likewise, foreign investors who have turned away from the market owing to a foreign ownership limit can now pursue new investments in the telecommunications sector.

The Philippines ranks second in Southeast Asia in terms of data center growth. ResearchandMarket predicts that the Philippines data center market size will attract investments amounting to US$535 million 2026, representing a CAGR of 11.4% from 2021 to 2026. Enterprise spending on cloud services is estimated to jump from US$1.8 billion in 2020 to US$2.6 billion in 2024. Increased cloud usage is expected as remote working takes root and the number of media social media and video streaming users grows.

In a separate research, GlobalData estimates the country’s enterprise spending on cloud services to surge from US$1.8 billion in 2020 to US$2.6 billion in 2024.

This sector is poised for growth under strong governmental support, with incentives in place for hyperscalers. One of the key outcomes of the “Make It Happen in the Philippines” campaign, for instance, is attracting global hyperscalers to support cloud and network infrastructure in the country.

Startups are becoming another key driver of the Philippines’ digital economy. While the Philippines is still behind other startup ecosystems in Asia, a report jointly released by Gobi Partners and Core Capital showed that startups in the Philippines received more capital last year, compared to the previous 3 years combined. Up to US$2 billion could be raised over the next 3 years, signaling optimism in the market.

With 99.5% of businesses in the Philippines being micro, small and medium-sized enterprises (MSME), a tech business-to-business platform recently raised US$45 million to support MSMEs with software and financial services. Last November, Philippines’ fintech Mynt raised more than US$300 million in its largest round of funding, bringing the company’s valuation to over US$2 billion.

With digital transformation prioritized as an ongoing national effort, the Philippines is undergoing quick shifts to advance its economy and become a rising tech force.