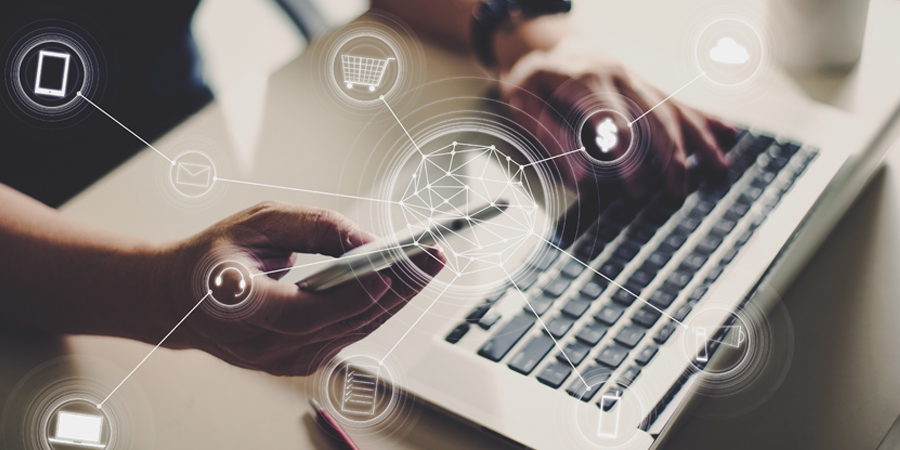 Mobile money has been on an upward trajectory as the world’s mobile population grows and gravitates toward faster and more efficient payment methods.

In the GSMA’s published “State of the industry report on mobile money”, the global mobile money industry reached a new milestone with record transactions amounting more than $1 trillion in 2021. There were 1.35 billion registered accounts, increasing by about 18% from the preceding year, or tenfold the number of accounts registered from a decade ago.

Peer-to-peer payment accounted for the main bulk of transactions, totaling $387 billion, up 28% year-on-year. This signifies another landmark with P2P transactions reaching more than $1 billion daily or 1.5 million such transactions made every hour on average.

Merchant payments recorded the highest jump in 2021, increasing by 94% from the previous year to reach $66 billion. This is in line with more businesses accepting mobile money as a payment method, as well as higher adoption with greater incentives and efficient remote onboarding processes. Favorable policy and regulatory measures also played a part in spurring businesses to offer mobile money as a payment mode.

Based on region breakdown, the report stated that south Asia recorded $8.9 billion in transactions, up by 9% from the previous year, with the number of registered accounts reaching 283 million. In east Asia and Pacific, transactions amounted to $6.9 billion, scaling 23%. The number of registered accounts reached 328 million, increasing by 30%. Comparatively, Sub-Saharan Africa claims the largest market with 605 million accounts and $36.6 billion worth of transactions.

While mobile money first targeted the Sub-Saharan region, this industry is catching up in different parts of Asia, albeit at different rates. Mobile money can bring about positive socio-economic outcomes, particularly in low- and middle-income countries (LMICs). Given a rapidly growing population in these countries, the rise in mobile money markets is unlikely to wane. From a decade ago, the number of live mobile money services has nearly doubled, growing from 169 services to 316 services, as well as being accessible in more countries. However, there are still barriers for some groups of the population to adopt mobile money.

The GSMA cited a persistent gender gap in mobile ownership. In Bangladesh, a comparatively mature mobile money market in the region, 84% of men own mobile phones, while just 65% of women have mobile phones ownership. Of which, 41% of men and 20% of women own a mobile money account. In Pakistan, the gender gap in terms of mobile money account ownership reaches 71% of the total adult population. This goes to show that beyond providing outlets for mobile money, more needs to be done to educate and create awareness amongst people on the conveniences and benefits of mobile money, and address gender biases for greater financial inclusion to take place.

In Pakistan, for instance, where a large percentage of adults do not have a digital identity, the GSMA rolled out Biometrics for All (B4LL), a non-commercial multimodal and multi-use case biometric solution, jointly with Easypaisa to facilitate voice-enabled authentication in its users to bridge gaps in the market.

In Vietnam, the ministry of information and communication of Information and Communication (MIC) has reported that 463,000 people are using mobile money, with over 77,2000 establishing accepting this payment mode nationwide. This service was first launched by Viettel and Vietnam Posts and Telecommunication Group (VNPT) at the beginning of this year.

In a country where the underbanked remains high, this encouraging uptake pushes the ministry of information and communication to catalyst efforts to build mechanisms to promote, manage and supervise mobile money services in the country, aimed to accelerate digital transformation and contribute to the country’s digital economy and society.

The mobile money market has a profound impact on LMICs, serving as an enabler that positively impacts individuals, public and private sectors to elevate countries’ socio-economic status and shape new digital landscapes.