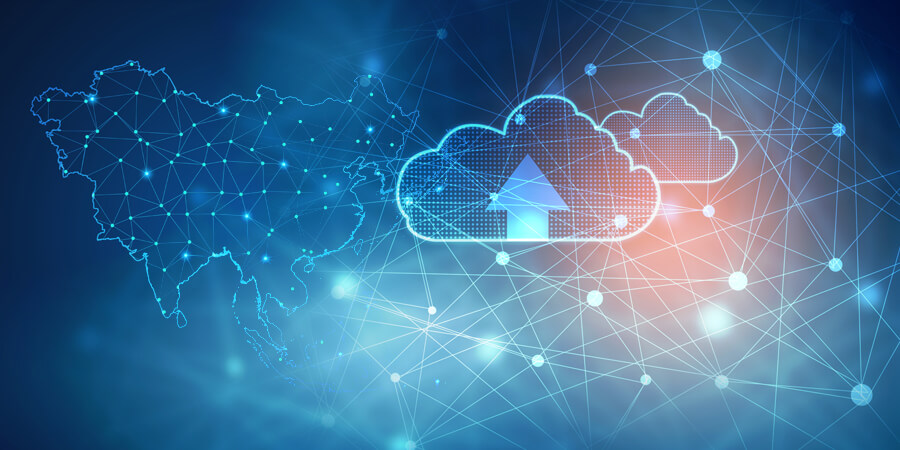 For instance, Oracle Cloud has just established a new Oracle Cloud Singapore Region to meet the rising demand for cloud services. According to Chin Ying Loong, Regional Managing Director for ASEAN & South Asia Growing Economies (SAGE), "We have experienced phenomenal growth in the business last year." It is becoming clear to Oracle Cloud clients that not all clouds are created equal." It's clear to our customers that we offer a simple and fast option for moving their corporate apps."

Google Cloud, meanwhile, has its eye on Singapore’s neighboring country, Malaysia, where it announced the establishment of the first cloud region in the country, a move set to advance the next phase of the country’s economic growth. Google Cloud has said that this new region is its “most significant infrastructure investment in Malaysia to date to support its growing local customer base, including companies in regulated industries.”

In addition, Google Cloud will also add a cloud region in Thailand. According to research by Google, with an economy expected to reach $57 billion by 2025, Thailand is a strategic cloud market that is predicted to churn out $79.5 billion in annual economic value in the country by 2030. This would put Google Cloud in direct competition with major industry players like AWS and Tencent. A new cloud region will also be added in New Zealand – totaling three new regions in the Asia Pacific.

Karan Bajwa, vice president for Google Cloud, Asia Pacific, noted, "When they launch, these new regions will join our 34 cloud regions in operation around the world — 11 of which are located in Asia Pacific — delivering high-performance services running on the cleanest cloud in the industry.”

Moreover, Google just opened its third data center in Singapore in August, in a move “to build the country into its regional hub for its network of data centers, cloud regions and subsea cables.”

Also setting sights on different countries in the region, Tencent Cloud recently announced its partnership with CITIC Telecom’s subsidiary, Acclivis, to deliver private, public and hybrid cloud services, as well as ICT solutions to cater to the demands of enterprises in Southeast Asia, China and Hong Kong. Through this partnership, Tencent Cloud aims to expand its footprint beyond China to offer its services in Southeast Asian markets. According to IDC, Southeast Asia is the fastest-growing cloud computing market and is expected to be valued at $40.32 billion by 2025, attributed in large part to India.

This wave of interest is spurred by increased cloud reliance as more organizations recognize the long-term benefits of embracing the cloud. Across Asia, governments are investing in cloud computing to fuel digital transformation, which in turn drives greater innovation in the private sector.

In Asia Pacific, China is the largest cloud market, followed by Japan, India, South Korea and Australia. The clear cloud leaders in this region are AWS and Alibaba. According to Synergy Research Group, Asia Pacific now accounts for one-third of the global cloud market and is growing more rapidly than North America or EMEA regional markets.

AWS, the global leader in the cloud computing market, posted a strong 33% revenue growth from its cloud business in the second quarter of 2021, signaling strong growth, albeit slower than the growth of rivals Google Cloud and Microsoft.

Alibaba Cloud – the largest cloud provider in the Asia Pacific and the third largest globally, behind AWS, Microsoft and Google Cloud – posted a 60% hike in revenue in Southeast Asia alone last year, with plans to continue to leverage further overseas market opportunities outside of China.

While China is dominated by local cloud companies like Alibaba Cloud and Tencent, the rest of the region is a playing field between Chinese and US cloud giants. The succession of cloud expansion announcements in the region is a clear indication that Asia is the coveted region for unprecedented cloud growth.