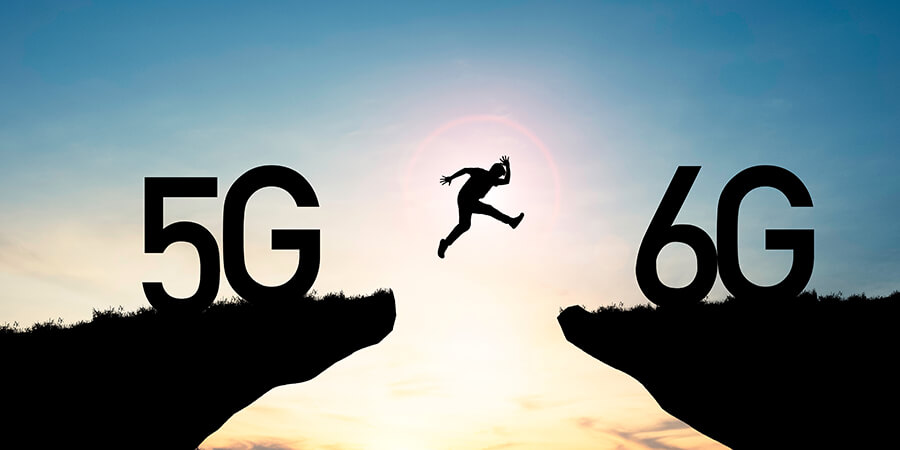 While 5G is still unfolding and far from being ubiquitous, discussions on 6G technology are already ongoing. With new cellular technologies being introduced approximately every decade, 6G promises to be the newest hype, following 5G, that will take shape in the 2030s.

As with all emerging technologies, standardization must be established across the industry to facilitate its smooth transition, but so far, the 3GPP has only approved Release 18, dubbed 5G Advanced, which includes flagship projects and a lead-up to future 6G. But no international standardizations have been established as of yet.

Still, many major players in the industry are already engaging in 6G discussions as operators and vendors plan ahead for 6G technologies; clearly, talk about 6G is not premature for the industry as a whole.

Countries That Are Leading in the 6G Race

Early commercial deployment for 6G could commence between 2028 and 2029, with the first standard technology expected around 2026.

When it is eventually launched, 6G is expected to deliver download speeds close to 1 terabit per second with one-microsecond latency and unlimited bandwidth, enabling 6G to better support 5G functions in areas including intelligent robotics in factories and autonomous vehicles on roads.

China, on the other hand, started to explore 6G technologies even as 5G was being deployed in the country. Last year, the Ministry of Industry and Information Technology (MIIT) outlined China’s role in establishing international industry standards for 6G in spite of challenges owing to geopolitical tensions. The government is committed to supporting 6G innovation and promoting 6G international standardization, as cited in its digital economy development plan for 2021–2025.

Since the development of unified standards calls for close collaboration among operators, equipment makers and device manufacturers, China stands to come out on top, having state-backed operators and strong equipment makers. In the country’s push for 6G, China has also launched its first 6G satellite, with plans to launch more low-Earth orbit satellites. A strong contender in the 6G race, China Internet Network Information Center revealed that the country has the highest number of 6G patent applications, counting at more than 38,000 global patent applications, or 35% of 6G patent applications worldwide. Early this year, government-backed Purple Mountain Laboratories said that its research team had achieved 6G-level wireless transmission with speeds up to 206.25 gigabits per second for the first time in a lab environment.

In Southeast Asia, countries are taking a high interest in 6G. For instance, Singapore has delved into 6G research and development, with its deployment scheduled for the 2030s. As one of the first to roll out a 5G standalone network, Singapore will invest in 6G to "ride the next communications and connectivity wave” and build a more resilient digital economy.

Vietnam is also not far behind, as the country plans to develop 6G this year in its drive to become one of the leading nations in digitalization. By 2028, Vietnam hopes to license 6G frequencies to kickstart the new technology.

Elsewhere, the Australian High Commissioner to India, Barry O'Farrell, recently suggested that India and Australia work together to establish an ethical regulatory framework for 6G to ensure an “open, safe and resilient cyberspace in the Indo-Pacific region.”

Not wanting to lag behind China in relation to tech dominance, the US created the “Next G Alliance” last year to advance its 6G goals. This industry initiative comprises more than 80 organizations and 600 experts from industry, government and academia. Similarly, Europe has drawn out a roadmap to 6G, with applicable research and innovation schemes underway. Last year, for instance, Europe launched the first large-scale 6G Research and Innovation Program to conduct large-scale trials and pilots of 6G systems.

Clearly, 6G leadership is a coveted title. Therefore, it comes as no surprise that 6G discussions should start now rather than later.