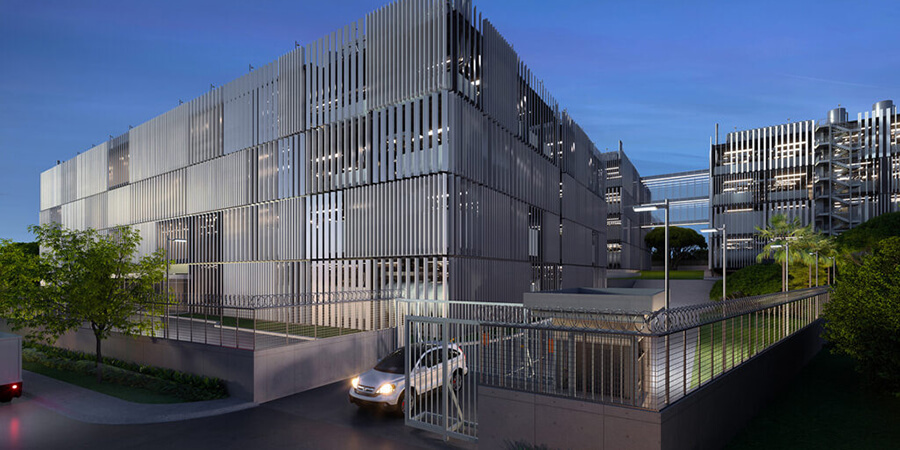 The Philippines placed 59th among 132 countries in the 2022 Global Innovation Index (GII) and 11th among 17 economies in Southeast Asia, East Asia and Oceania.

The Global Innovation Index ranks world economies according to their innovation capabilities.

According to the report, the country’s ranking "fell back slightly, underlining the importance of sustaining innovation effort over time."

The Director General of the Intellectual Property Office of the Philippines called this alarming and said, “This calls for the urgent task of accelerating work at the National Innovation Council (NIC) to sustain innovation over time.”

However, according to the study, the Philippines is also among those markets “having an increasingly important potential for transforming the global innovation landscape.”

Although it was reported to have a lower level of innovation inputs globally, the study indicates that the Philippines is among the economies in Southeast Asia, East Asia and Oceania that continue to top key innovation indicators as well, and in fact, it ranks second in high-tech exports.

According to the study, “As to technological catch-up and convergence, the past three decades were an unacknowledged golden age that has led to unconditional and historic convergence. This was thanks to increased globalization and what came with it in terms of knowledge diffusion and technology and innovation transfer, including managerial and other organizational and process innovations.”

But amid an accelerating digital economy prompted by the pandemic recovery in Southeast Asia, the Philippines has also started to move ahead with its innovation efforts.

The year-end report by PWC, titled “The year that was: Major deals in 2022,” shows that the technology and telecommunications sectors lead the Philippine M&A space, thanks to the recent developments linked to the open towers regulation and the enhanced digital transformation during the pandemic.

The study also cited the 2022 Global Opportunity Index assessment, which placed the Philippines in the 83rd spot.

Looking ahead, it says that 2023 may be a good year for higher investor confidence in emerging industries, including telecommunications and renewable energy, among others. It added that amid the 5G projects, leading enterprises will continue to commercialize their assets to support network expansion efforts.

But like its regional neighbors such as Thailand, which is among those leading the race in digital transformation, the Philippines’ Information and Communications Technology authorities said that governments also “need to keep up with the pace of a hyper-connected world and the demands of their citizens for faster, real-time, transparent, inclusive, efficient and responsive public services.”

A DICT official said during the Alibaba Cloud Summit Philippines 2022 that “to do this, the Philippines’ core strategy is to promote and achieve digital transformation. Leveraging on cloud-based technologies and solutions should be part of the groundwork towards digital governance and eventually building a robust digital economy.”

The head of the Department of Trade and Industry also said that the Philippines is now geared towards a stronger post-pandemic recovery, resulting in more potential for trade and investment — a good sign to welcome high-technology firms, including hyperscalers and data centers.

More Tech Companies Set Up Data Centers in the Philippines

During the Alibaba Cloud Summit Philippines 2022 that took place in October, the Chinese tech giant unveiled the “Cloud ONE” program, which aims to support eligible local companies to capitalize on emerging digital technologies.

In November, the company announced it would expand its investments in the country following the launch of its data center here in 2021. It said that the facility now caters to over 200 local and international firms.

Earlier in 2022, the local digital infrastructure firm, YCO Cloud Centers (YCC), announced that it was planning to invest $500 million in the Philippines over the next three years.

YCO’s data center campus in Batangas Province, south of the capital city, will deliver up to 32 megawatts of IT capacity for hyperscale clients.

The construction of the 12 MW initial phase of YCO’s Batangas project started this year, as the company targets to make it operational within 2023. It will be followed by the 20-megawatt second phase in the next few years.

Taking a cue from its Southeast Asian neighbors, the Philippine government also aims to migrate its processes to locally-based cloud facilities to streamline services and strengthen data security, and YCO said it will further increase demand for rackspace.

Singapore-based data center provider SpaceDC also unveiled its plans to put up a data center in the Philippines. Dubbed MNL1, this “green data center” is expected to be fully powered with renewable energy, including wind and geothermal.

According to the company, “MNL1 will be the largest hyperscale data center campus in the Philippines and will deliver 72 MW of critical power. With an outstanding PUE of 1.3, MNL1 will also lead in terms of energy efficiency and design to minimize carbon footprint.”

In August, BOI organized a webinar, “The Philippines as the Next Hyperscaler Hub in APAC – Opportunities for Investments and Partnerships,” wherein it underscored the attractions for hyperscalers and data centers to expand their operations in the Philippines.

The meeting had representatives of major Hong Kong companies, which are already engaged in hyperscaler activities and data center operations.

This year, GlobalData announced that strong cloud demand in the country will propel the cloud market to grow solidly to US$ 2.8 billion by 2025.