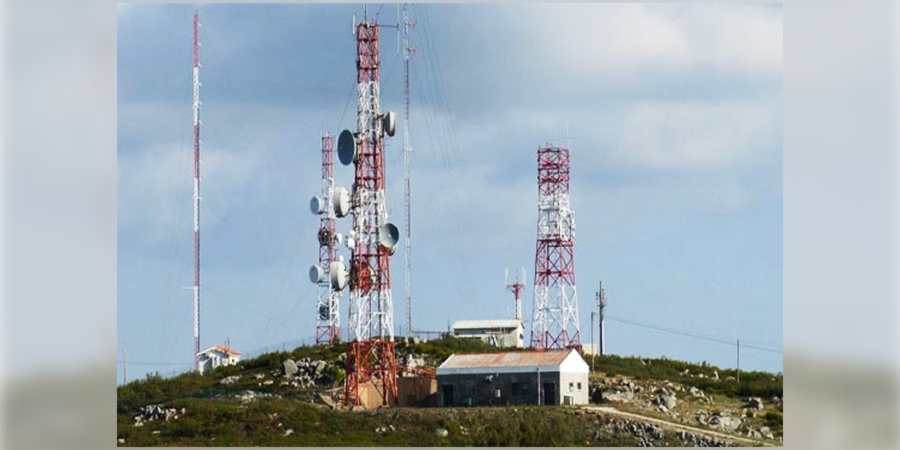 India’s Bharti Infratel formally announced the merger which was the subject of speculation for months via separate press releases that were both sent directly to the Indian stock exchange. The merged entity will now consist of 163,000 towers across India, behind just China Towers for the number of masts internationally. A spokesman for Bharti Infratel said, “The combined company will be the largest tower company in the world outside China.”

In addition, it was disclosed that the new entity will be called Indus Towers and industry analysts have claimed the deal is valued at more than $14 billion. As aforementioned above Indian telecom operator, Bharti Airtel, which owns a majority stake in Infratel, will hold the largest share, ahead of Vodafone. The merger is expected to be completed by March next year.

The deal comes as Vodafone's India operations and Idea Cellular await approval from Indian regulators for their own proposed merger.  It would see the combined firm overtake Bharti Airtel as the country's largest mobile phone carrier.  Vodafone and Idea may decide to sell their stakes in Indus Towers to fund the merger, Indian business dailies have speculated.