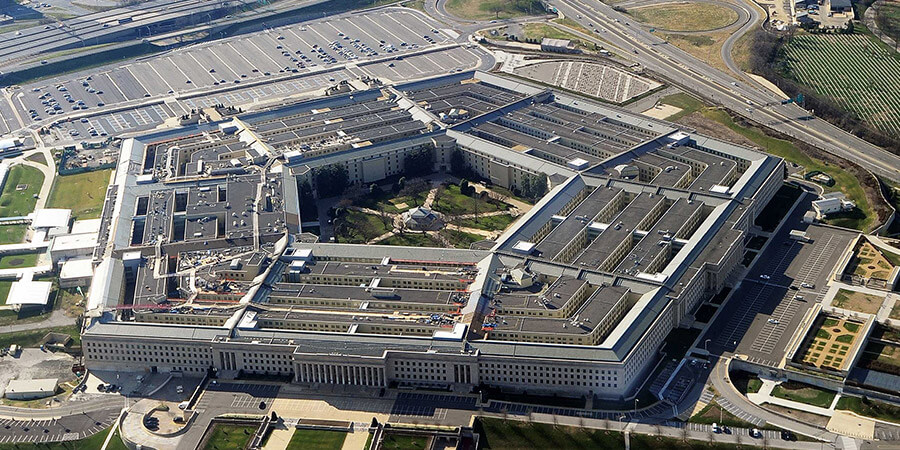 The escalating tensions between China and the US show no signs of abating following the decision by Pentagon officials to ban the use of Huawei and ZTE smartphones by US army personnel at military bases. The US has launched an incessant offensive against both Chinese vendors in the last number of months.

Republican senators tabled legislation saying all telecoms equipment manufactured by both Huawei and ZTE should be prohibited - whilst AT&T pulled out of a deal to distribute Huawei smartphones at the eleventh hour, amidst reports of regulatory pressure - and just last month US companies imposed a seven year ban on ZTE for trade violations.

The Pentagon has banned all devices manufactured by ZTE and Huawei and said the devices posed an unacceptable security risk. Concerns have heightened at the Pentagon about consumer electronics being used to snoop on or track service members.

Pentagon spokesman Major Dace Eastburn confirmed the decision in a statement released to the press.

He said, "Huawei and ZTE devices may pose an unacceptable risk to (military) personnel, information and mission. In light of this information, it was not prudent for the Department's exchanges to continue selling them. Given security concerns about ZTE cell phones and related products, the (Pentagon's) exchange services also removed ZTE products from their stores."

The Pentagon disclosed to go into the specific technical aspects of the potential threats posed by the devices, but the Wall Street Journal has reported that the Pentagon fears the Chinese government could track soldiers using Huawei or ZTE devices.

Huawei spokesman Charles Zinkowski said the firm's devices meet the highest standards of security, privacy and engineering in every country it operates in, including the US. He said, "We remain committed to openness and transparency in everything we do and want to be clear that no government has ever asked us to compromise the security or integrity of any of our networks or devices."

ZTE have not yet commented on the latest decision by US authorities, although it has been reported that during ongoing trade talks between China and the US - Chinese negotiators have pleaded with US officials to amend their ban on ZTE.