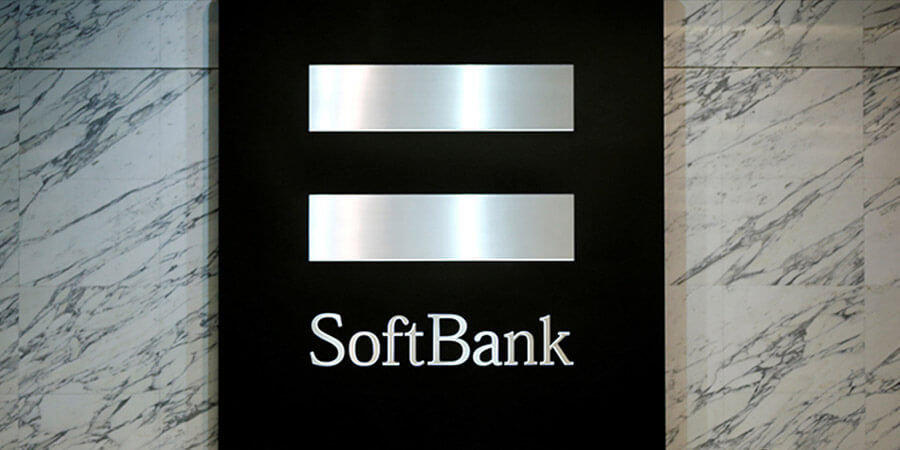 Japanese telecommunications giant SoftBank has announced an increase in its annual operating profit. Fiscal industry analysts have attributed the surge in its annual revenue to the increasing value of its Vision Fund and its robust performances from its telecoms units.

Full-year annual operating profit increased by 27.1% which amounted to a total of 1.3 trillion yen ($11.8 billion), whilst sales rose by 2.9% to 9.16 trillion yen. However, SoftBank did disclose that its annual net profit had decreased which it claimed was caused by the sale of its stake in Chinese e-commerce giant Alibaba.

In addition, the Japanese conglomerate said overall sales role is due to the robust performance of key operations including its domestic telecom business Yahoo Japan and its chip designing unit Arm. US tax cuts also helped boost its financial income from the firm’s US Sprint mobile service.

The rising value of its SoftBank Vision Fund, an investment arm created in 2016 with money from Saudi Arabia's sovereign wealth fund and other sources, also gave the company a boost. SoftBank is led by its charismatic founder Masayoshi Son who, in recent years, has embarked upon a whole host of international acquisitions.

Elsewhere, SoftBank is in talks to take a stake in Swiss reinsurance giant Swiss Re, and last month said it would partner with Saudi Arabia to develop a massive, multi-billion-dollar solar project in the kingdom through the Vision Fund. In Tokyo, SoftBank shares ended up 0.78 percent at 8,555 yen before the results were announced.