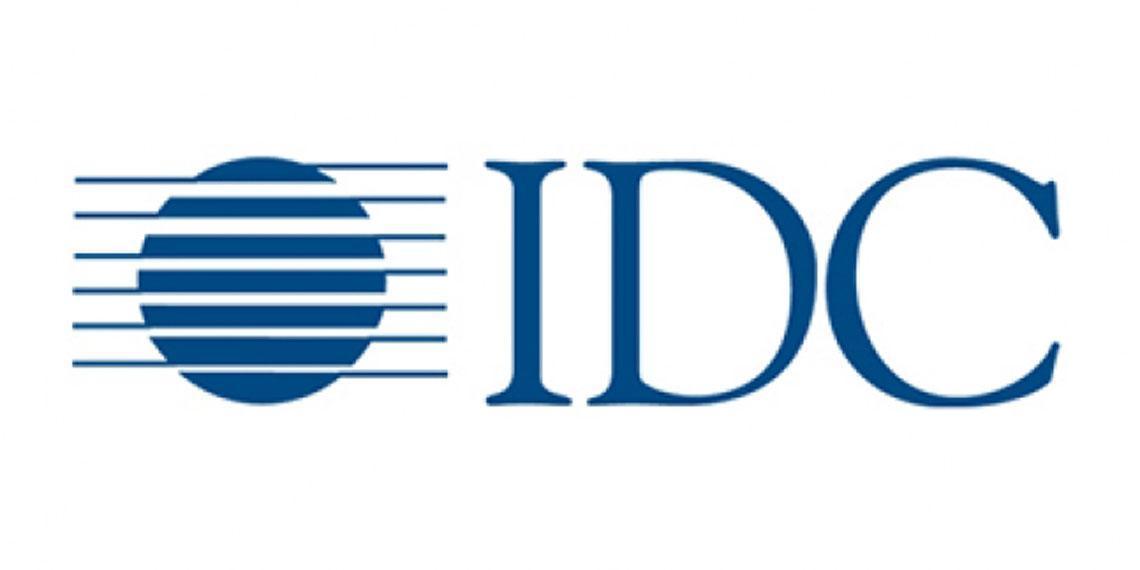 IDC forecasts spending on public cloud services in the Asia Pacific region excluding Japan (APeJ) to grow at a 22.9 percent compound annual growth rate (CAGR) - almost six times the rate of overall IT spending growth - from nearly $7b in 2015 to $15b in 2019, exceeding its predicted growth rate of 19.4 percent CAGR for the global market in the same period.

Telecommunications will be the fastest-growing vertical industry over the 2014-2019 forecast period with a CAGR of 29.2 percent in APeJ. It is expected to move ahead of discrete manufacturing in terms of market share into the number one position in APeJ by 2019.

The industries in APeJ with the largest public cloud services expenditures in 2015 were discrete manufacturing at $955m, followed by telecommunications and banking at $928m and $744m respectively.

APEJ spending on Infrastructure as a Service (IaaS) and Platform as a Service (PaaS) will grow at a faster rate than SaaS with five-year CAGRs of 28.9 percent and 21.2 percent respectively, IDC says.

""Software as a Service (SaaS) will remain the dominant cloud computing type until 2019, when it will be overtaken by IaaS spending. Meanwhile, IaaS will comprise nearly 50 percent of all public cloud spending by 2019,"" it says. However, through the forecast period, SaaS will maintain a 17.6 percent CAGR.

Said Chris Morris, Vice President for Cloud Services Research at IDC Asia Pacific: ""Over the past several years, the software industry has been shifting to a cloud-first (SaaS) development and deployment model. By 2018, most software vendors will have fully shifted to a SaaS/PaaS code base.

""This means that many enterprise software customers will be offered SaaS as the preferred option as they reach their next major software upgrade decisions. Put together, new solutions born on the cloud and traditional solutions migrating to the cloud will steadily pull more customers and their data to the cloud.""