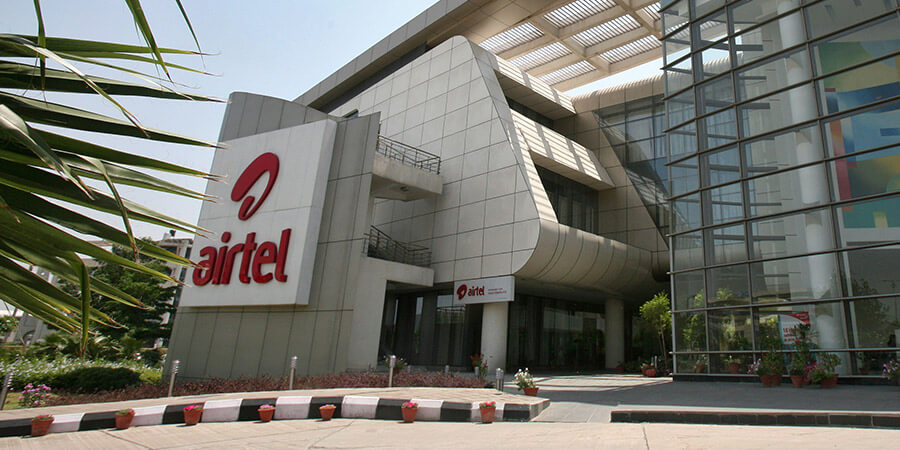 The Department of Telecommunications (DoT) officially announced that it had rubberstamped the takeover bid which paves the way for the market leader to solidify its position and expand its subscriber base and most importantly its spectrum holding.

A communications spokesperson for the DoT confirmed that it had transferred all of Telenor India's 4G licenses, along with its liabilities to Airtel according to reports which surfaced in The Economic Times. The unit of Norway-based Telenor held 43.4MHz of 1.8GHz spectrum in seven service areas.

A representative for Airtel confirmed that the acquisition received all the relevant regulatory approvals that were required and that the next stage in the process is to start integrating Telenor India's operations across the seven telecoms circles.

Telenor CEO Sigve Brekke confirmed in a tweet that the transaction to transfer ownership of Telenor India to Airtel was formally completed after regulatory approvals.

The approval comes just days after the country's Supreme Court rejected an effort by the DoT to require Airtel to provide a bank guarantee of INR15 billion ($222 million) as a condition for approving the market leader's bid.

To approve the buyout, DoT asked Airtel to provide a bank guarantee equal to one-time charges for spectrum allocated without an auction and pay more than INR2 billion for deferred payment for spectrum owed by Telenor India, but the Telecom Disputes Settlement and Appellate Tribunal turned down the request. Airtel paid the INR2 billion for Telenor's spectrum.

Airtel will take over Telenor India's 38 million mobile connections, giving it a total of about 340 million connections and a market share of 28 per cent (up from its current 25 per cent), data from GSMA Intelligence showed.