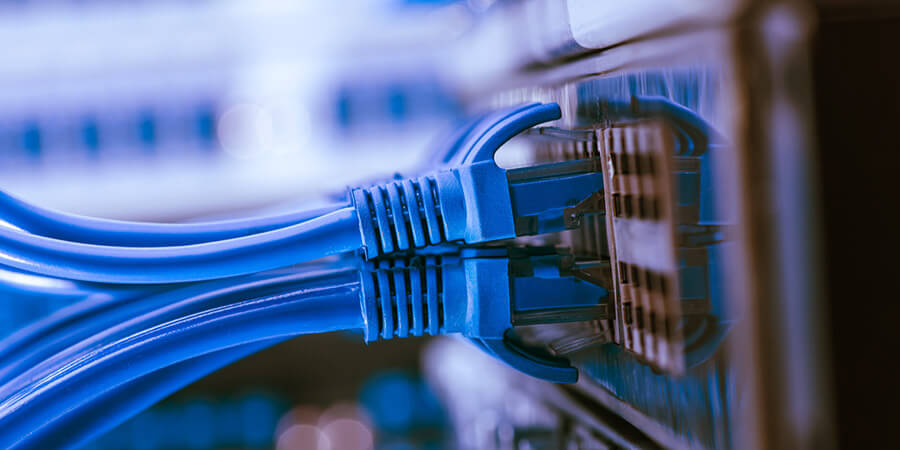 Australian telecommunications incumbent Telstra has been subjected to fierce criticism from its customers following more issues with its 4G network services. The operator has suffered two network outages in the last month which has been met with much frustration from its customer base.

However, the operator has now released a statement insisting that voice and data services on its 4G network was now being restored to its normal levels prior to being hit by the first of two outages which affected the network.

Representatives of Telstra also used Twitter to say the matter was being resolved. In its tweet the telecommunications colossus said it had resolved the nationwide outage after bypassing hardware which prevented some customers from accessing its 4G services.

In addition to this it was disclosed that the problem also affected its 3G network because traffic was offloaded to that infrastructure.

Before service was back to normal, Telstra had stated that its 3G and 4G voice and data traffic volume was being progressively restored as it worked with many of its enterprise and government customers to ensure a swift resolution.

Thousands of Telstra subscribers took to social media to voice their complaints on about the outage issues which comes only a matter of weeks after a similar problem with the operator's 4G network.

In that case, the outage was caused by technical works during an upgrade to traffic control equipment in Melbourne.