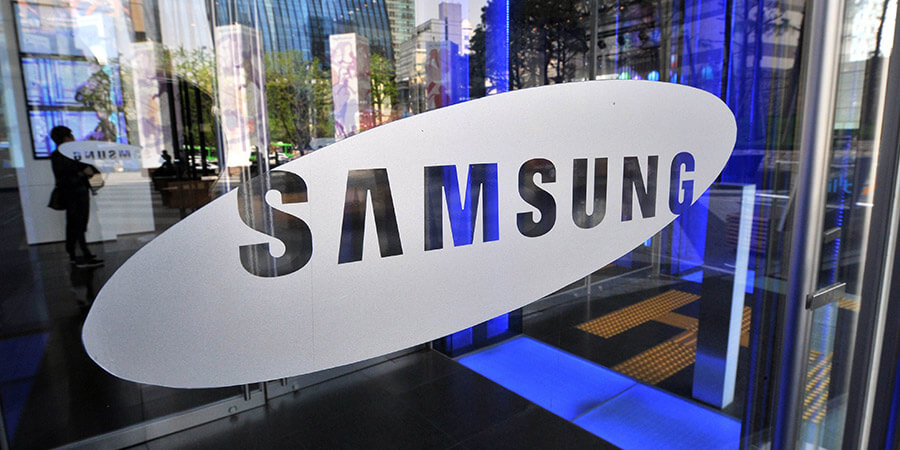 South Korean conglomerate Samsung has been ordered by a US federal court to pay Apple $533m in a patent dispute case that has been ongoing now for seven years. Samsung has been found guilty of copying the iPhone design and a federal court jury has now awarded an additional $5m in damages for a pair of patented functions to be paid to the US technology colossus.

The award appeared to be a bit of a victory for Apple, which had argued in court that design was essential to the iPhone. This particular case has been watched closely and identified as a potential precedent for whether design is so important that it could actually be considered the "article of design" even in a product as complex as a smartphone.

Samsung attorney John Quinn rejected the court's decision at the court hearing which was held in Silicon Valley. Quinn said, "We don't think it is supported by the evidence.  We have every concern about the determinations about the article of manufacture."

However, Samsung's attorney decided to decline the offer made by Judge Lucy Koh to send jurors back to deliberate on the ruling further, saying the South Korean company would instead pursue post-trial motions to address its concerns about the verdict.

Juror Christine Calderon said the panel agreed that one of the design patents - the grid of colored icons, did represent the whole phone, while the other two at issue in the trial were seen as the display assembly that gave the iPhone its look. She compared it to the Mona Lisa: "You use the paint, but it is not the article of manufacture."

The case had been sent back to the district court following a Supreme Court decision to revisit an earlier $400 million damage award.  Apple reasoned in court that design was so integral to the iPhone that it was the "article of manufacture" and worth all the money Samsung made by copying the features.