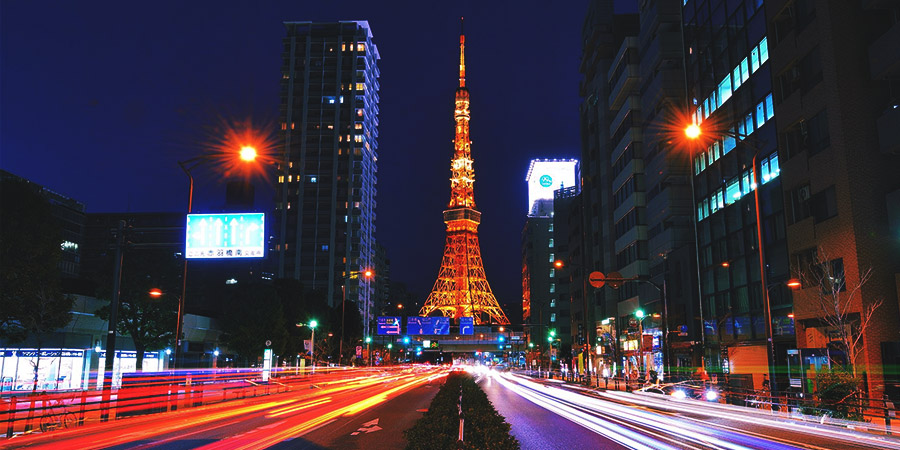 Chinese Mobile International, which is a wholly-owned subsidiary of Chinese telecommunications incumbent China Mobile, has announced it plans to expand its operations in Japan in preparation for the forthcoming Olympic Games which will be held in Tokyo in 2020.

Song Yaoming, Minister of the Economic and Commercial Office at the Chinese Embassy in Japan, addressed attendees at the official opening of the offices in the Japanese capital, and said that the Olympic Games would provide a diverse array of new business opportunities for the country.

The Minister said, "The 2020 Olympic Games will be held in Tokyo, which will predictably bring many business opportunities to Japan. And the number of tourists from all over the world, especially China, will increase significantly."

Its expansion into Japan is part of the operator's overall 'big connectivity' strategy, which aims to globalize its business in an effort to meet the increasing demand for data and connectivity. China Mobile is the world's largest mobile player and has a total of 890 million subscribers. In a statement issued by the company's EVP, Jian Qin, the operator said it aimed to accelerate the pace of expanding its global network.

In addition to this, the EVP highlighted that its move into the Japanese telecommunication services market would serve as a 'communications bridge' which would subsequently allow domestic firms to access the Chinese market.

Qin said, "The new office will provide localized telecoms services for Chinese enterprises in Japan, and offer a 'communications bridge' for Japanese companies to access the Chinese market and countries involved in the mainland's belt and road connectivity initiative. The establishment of Japan office will promote interrelation of information and communications infrastructure - and strengthen cooperation in emerging technologies such as 5G and Internet of Things."