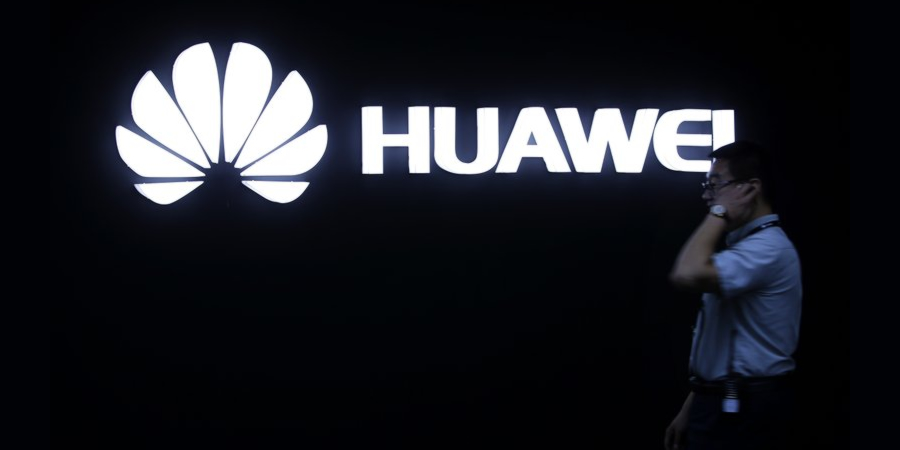 Chinese telecommunications vendor Huawei has vehemently denied that it collected data from Facebook users after the Silicon Valley social media colossus confirmed that it granted the Chinese smartphone manufacturer with access to user information.

Huawei has been deemed a threat to national security in the United States by a number of leading US intelligence officials and Republican congressman. The Chinese vendor has been subjected to intense scrutiny over the last few months, and this latest revelation by Facebook will only serve to heighten concerns over national security.

Facebook confirmed that Huawei along with several other companies was allowed to access Facebook data to get the world’s leading social network to perform on its smartphones. Following a fierce backlash in the US congress, Facebook mobile partnerships leader Francisco Varela has leapt to the defense of Huawei, saying that the information utilized by the Chinese vendor was stored on the device and not on Huawei’s servers.

Varela said, “Facebook along with many other US tech companies have worked with them and other Chinese manufacturers to integrate their services onto these phones. Given the interest from Congress, we wanted to make clear that all the information from these integrations with Huawei was stored on the device, not on Huawei's servers.”

A spokesperson for Huawei told AFP that it cooperated with Facebook as part of a concerted effort to improve user services, and strongly denied it collected or stored the data of users. In addition to this, it also rubbished claims it had any links to the Chinese government and dismissed fears in the US over national security.

The spokesperson said, “Like all leading smartphone providers, Huawei worked with Facebook to make Facebook's services more convenient for users. Huawei has never collected or stored any Facebook user data. Our infrastructure and computing products are used in 170 countries and we’ve worked hard to become a trusted ICT provider for our customers.”

US Senator Mark Warner, who is also vice-chairman of the senate select committee on intelligence, expressed his concern regarding the revelations by Facebook that Huawei had access to users’ data.

Warner said, “Concerns about Huawei aren't new. I look forward to learning more about how Facebook ensured that information about their users was not sent to Chinese servers."

Contracts with phone makers placed tight limits on what could be done with data, and "approved experiences" were reviewed by engineers and managers before being deployed - according to the social network.  Facebook said it does not know of any privacy abuse by phone makers who years ago were able to gain access to personal data on users and their friends.