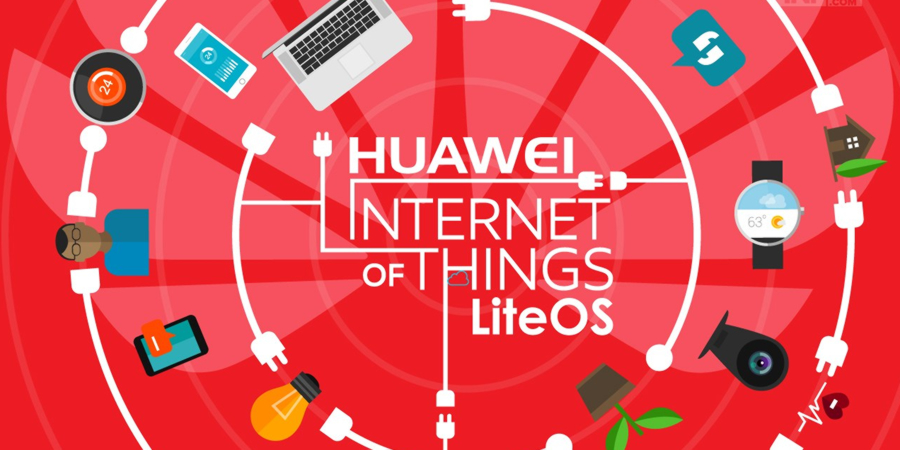 It effectively increases the data rates by a factor of seven, offers double cell capacity and coverage, and introduces new improvements in location services. With this solution, we can expect to witness a revolutionary development from GPRS-based IoT into NB-IoT.

As of May 2018, 45 commercial NB-IoT networks had been globally deployed and more than 500,000 NB-IoT base stations had been established.

Currently, a total of 40 use cases (such as wireless meter reading, connected cows, smart manhole covers, wireless smoke detectors, and smart door locks) have benefited from batch deployment. More than 10 million NB-IoT connections have been widely used in urban management and people's lives.
NB-IoT has been recognized by 3GPP and GSMA as a 5G-oriented IoT technology.

It will experience long-term evolution in LPWA markets. However, the first-generation NB-IoT solution in compliance with 3GPP R13 cannot meet the high requirements of a number of IoT applications in fast-growing IoT markets.

GPS-free location services are ideally suited for applications such as asset tracking, logistics, and pet tracking.

Chen Chuanfei, Vice President of Huawei LTE Product Line, said:  "Global operators have reached a consensus that networks providing a full range of services will be developed over the next upcoming years. IoT will become the best practice for operators pursuing the development of vertical industries. The newly released 3GPP R14-based commercial NB-IoT solution can improve the performance of NB-IoT networks in data rates, cell capacity and cell coverage, expand the potential scope of application for NB-IoT through location services. In 2018, Huawei promises to improve network performance, build ecosystems, and explore businesses with the help of NB-IoT open labs and local industry alliances. Together with operators and partners, we will unveil a glorious golden era of large-scale commercial deployment of IoT."