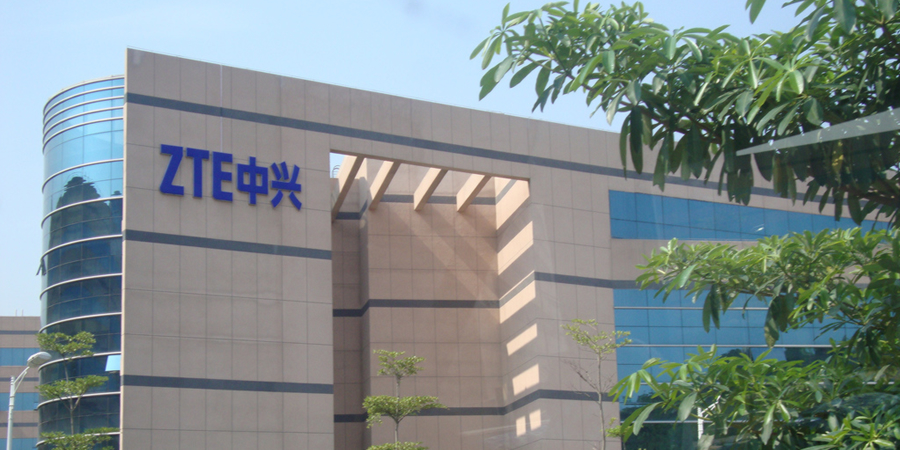 Chinese telecommunications behemoth ZTE has seen its share price plummet by a whopping 39% following the resumption of its trading on the Hong Kong stock exchange. The Chinese vendor was able to resume trading after it reached a resolution agreement with the United States.

ZTE looked set to go out of business following the decision by the US Commerce Department to prohibit American companies from selling crucial hardware and software components to it for a period of seven years.

US officials implemented the ban after it claimed ZTE had failed to make the changes to its Board of Directors after being found guilty of trade violations with Iran and North Korea in 2016. However, following protracted negotiations between Beijing and Washington a settlement deal was finally reached which allowed ZTE to resume business in the United States.

The telecommunications colossus may have been saved but that didn’t stop its share price from nosediving by 39.22 to HK$15.56 during Hong Kong morning trade - while it also plunged by its 10 percent daily limit to 28.18 yuan in Shenzhen.

Fiscal analysts have predicted that whilst the nightmare for ZTE may be over with the US, the company will have to deal with the consequences of that saga for a significant period of time.

Analysts Edison Lee and Timothy Chau said, “While the nightmare is now over, ZTE will likely have to deal with many changes. We expect significant near-term selling pressure and a volatile stock price."

The ZTE crisis was a major issue during trade talks between the US and China, and the Trump administration were able to use that as leverage in the discussions. The ZTE settlement came just days after Beijing offered to increase purchases of US goods by $70bn in an effort to cut the yawning trade imbalance with the US.

It has been reported that Trump has demanded a $200 billion reduction in its trade deficit with China over two years.

“The US agreement with ZTE with fine and change of management, in other words, is a political deal," said analyst Dickie Wong at Kingston Securities. "If the US didn't 'free' ZTE in this way, US companies would find it very difficult in any moves in China, including decisions on mergers and acquisitions," Wong added.