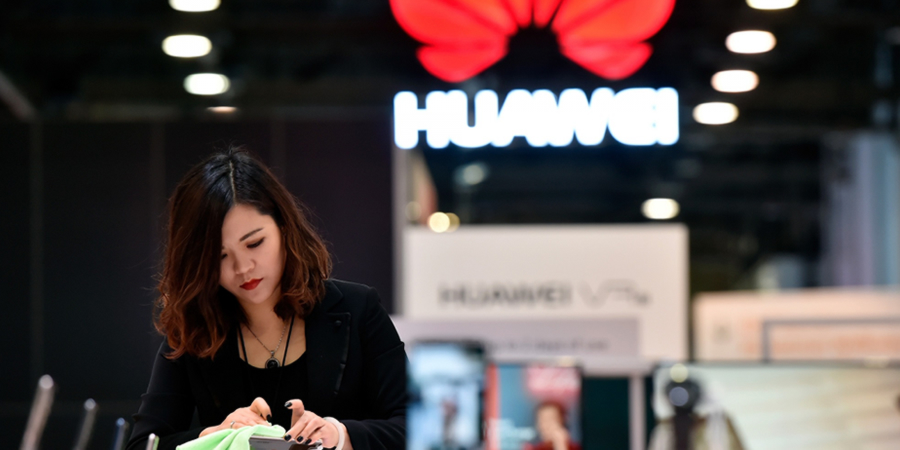 Chinese telecommunications behemoth Huawei has responded strongly in response to allegations that it is a threat to national security - following recommendations by Australian intelligence agencies that the company should be prohibited from bidding on lucrative future 5G contracts.

The Australian government has expressed concerns over the security of its equipment and believes the telecommunications vendor is basically run by the Chinese state. Huawei and its domestic rival ZTE has been subjected to intense scrutiny in the United States and it now appears that Australia is set to follow the lead of the US.

Huawei defended its security history and highlighted the long-standing relationships it enjoys with Australian operators, and added that it has a presence in over 170 countries globally.

Last week, operators issued a call for talks in order to discuss the concerns raised by the government and address the speculation that is was preparing to block Huawei from taking part in 5G rollouts. The operators believe that by shutting out the Chinese vendor will only serve to strengthen the position of Nokia and Ericsson in relation to 5G and could subsequently result in an increase in deployments costs.

Huawei Australia passionately defended its security record in a letter sent directly to Australian politicians which was signed by chairman John Lord along with directors John Brumby and Lance Hockridge.

It has been reported that the letter flagged the fact authorities in the UK, Canada and New Zealand had taken it up on an offer to evaluate the security credentials of its 5G kit – and highlighted it had met national security guidance in Germany, Spain and Italy, along with the UK, Canada and New Zealand. Huawei extended a similar offer for evaluation to Australian authorities, the news outlet stated.

Huawei Australia’s letter follows a robust defence of the vendor’s security credentials issued by Lord earlier this month. At the time he reiterated prior comments regarding the security of its equipment, highlighting the company is employee-owned rather than state controlled.