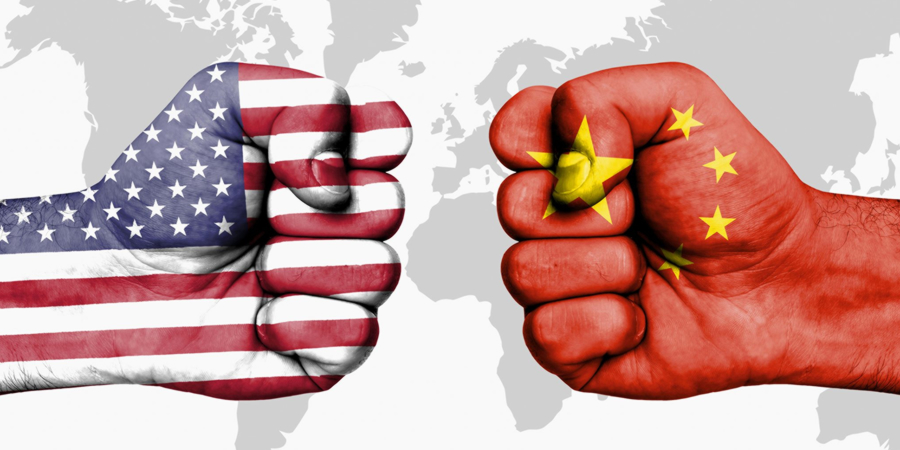 The US Commerce Department recommended against approval of China Mobile's seven year old application to enter the domestic market, citing national security concerns. The move marked the latest blast from the US under President Donald Trump in its growing trade dispute with China. US tariffs against billions of dollars worth of Chinese goods are set to kick in on Friday and China has vowed to retaliate.

“After significant engagement with China Mobile, concerns about increased risks to US law enforcement and national security interests were unable to be resolved,” Commerce Department assistant secretary David Redl said in a statement.

He added that the department's National Telecommunications and Information Administration recommended the Federal Communications Commission turn down China Mobile's application to offer voice traffic between the US and other countries.

The Trump administration has also moved to punish Chinese telecoms firm ZTE, banning US companies from selling crucial hardware and software components to the company for seven years. US officials imposed the ban because of what they said were false statements by the firm regarding the illegal sale of goods to Iran and North Korea. ZTE pleaded guilty to those charges in March last year and was hit with $1.2 billion in fines.

Last June, the Trump administration gave ZTE a lifeline by easing sanctions against the firm in exchange for a further $1.4 billion in penalties, although the US Senate has defied Trump by voting to reimpose the ban.