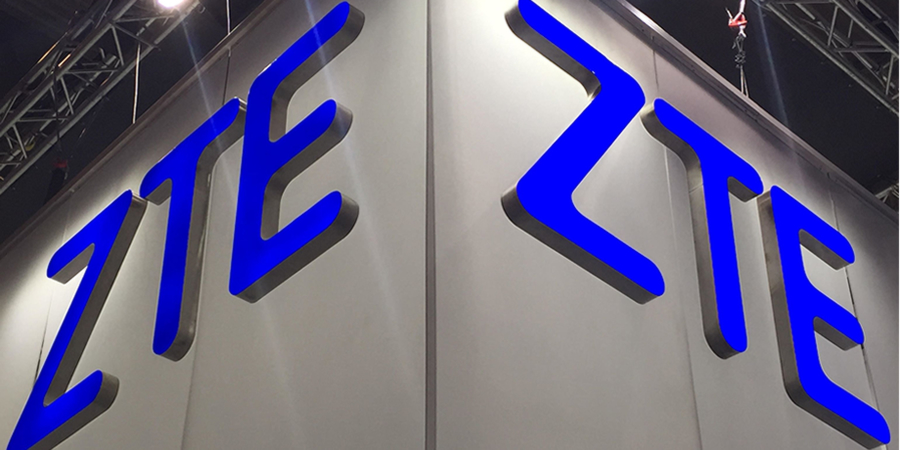 Chinese telecommunications colossus ZTE has received a timely boost with the news that its share price on the Hong Kong stock exchange has soared by 22% as the embattled vendor moves a step closer towards having a crippling US purchase ban lifted.

The telecommunications behemoth has endured a horrendous last few months and was pushed to the brink of closure after the US Department of Commerce imposed a seven-year ban on US firms selling ZTE software or hardware components because of its actions in relation to trade violations with Iran and North Korea in 2016.

However, following a plea from Chinese President Xi Jinping to US President Donald Trump to save ZTE, the Trump administration ordered the US Commerce Department to ease the penalties and replace it with an order to pay a $1 billion fine and put $400 million in an escrow account to cover any future penalties for violations.

In addition to this, ZTE was also ordered to replace its board of directors and retain outside monitors. However, in recent days ZTE signed an escrow agreement, meaning the sanctions could be lifted as soon as July 12th.

The news sent shares in the firm soaring 22.08 percent in Hong Kong to HK$13.60 by the break. Still, it is sharply down from the HK$25.60 it was at before trading was suspended after the sanctions were announced in April.

The decision by Trump to intervene in ZTE’s plight was seen as an olive branch as trade tensions between Beijing and Washington escalated, the decision by the US President to order the US Department of Commerce to overturn the ban has eased tensions somewhat.

Trump has received backlash from both US lawmakers and representatives in congress who voted that the ban on ZTE stand, claiming that the Chinese telecommunications behemoth had engaged in espionage against the United States - and was a threat to its national security.