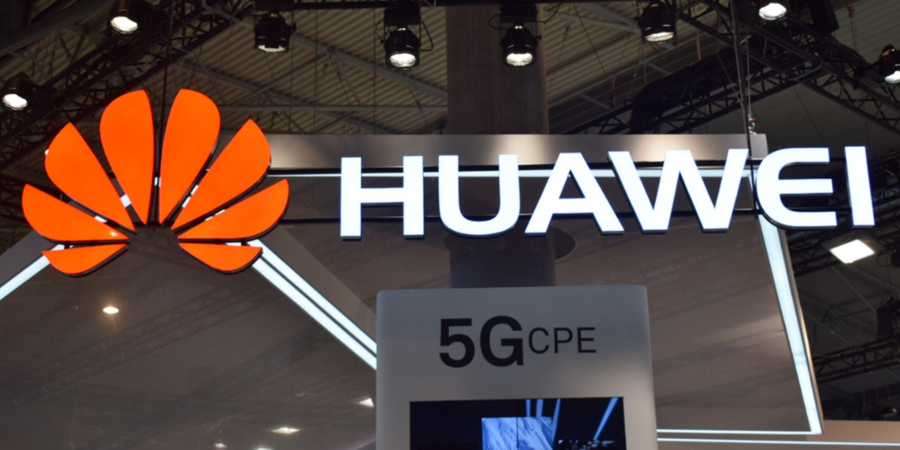 The Australian government is reportedly edging closer to imposing a ban on Chinese telecommunications colossus Huawei from supplying equipment for 5G networks in the country, citing national security concerns as the primary reason behind its decision.

There has been widespread speculation in the last few months that the Australian authorities were going to prohibit Huawei from bidding on lucrative 5G contracts due to security concerns over sensitive data.

Huawei Australia vehemently denied the allegations it was a risk to the country’s national security and highlighted its unblemished record. Huawei promised Australian officials complete oversight over its 5G equipment, including the deployment of base stations, towers and radio transmission equipment, apparently to no avail.

However, it now seems almost certain that the Chinese vendor will be banned from supplying equipment for 5G networks - which will come as a desperate blow for Huawei’s operations in Australia.

According to a report published in Reuters the Australian government is now convinced that long-running suspicions conveyed to them by western intelligence agencies regarding Huawei’s links to the Chinese government and associated concerns its equipment is being used for espionage are legitimate.

The United States blocked Huawei from most of its networks, and the Trump administration was toying with the idea of nationalizing its 5G network as part of an effort to further incubate and protect itself from Chinese infiltration. However, that idea was condemned by US operators and the FCC.

Australian intelligence agencies have said such an oversight model or other safeguards adopted by other western countries including Canada and Germany would not be sufficient to allay their concerns and a ban is looking likely.

A government sources told Reuters that as a Chinese company under communist law you’re obliged to work for their intelligence agencies when requested.

While Huawei is faces the prospect of a ban on Australia’s 5G networks, the company this week reportedly won a contract in the country to build and maintain radio systems, designed to deliver voice and data services on the rail network in the city of Perth.

The reports state the deal from the Public Transport Authority of Western Australia is worth AUD136 million ($101 million) it will start later this month and is scheduled for completion in 2021.