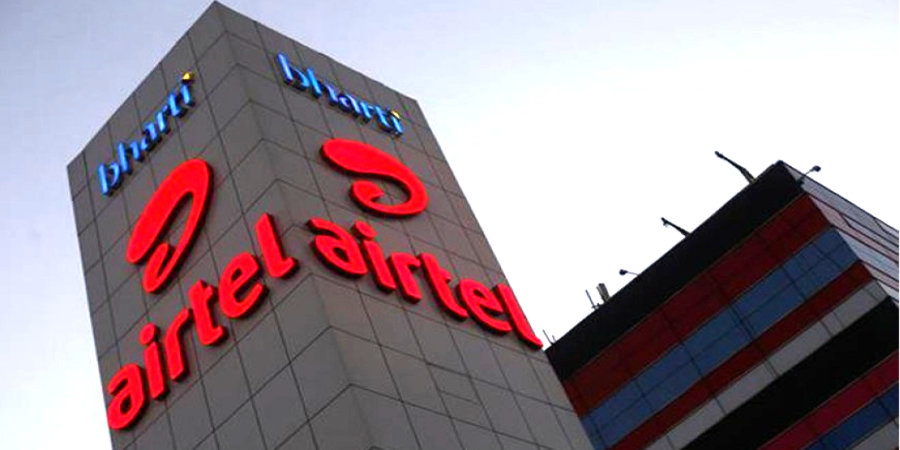 Indian telecommunications incumbent Bharti Airtel is actively exploring ways it can refinance its existing debt  and raise capital for expanding its 4G network by opening negotiations with international investment banks. Reports circulating in India claim that the telecommunication behemoth is seeking to raise $1bn.

The reports claim that Bharti Airtel has launched the funding drive in an effort to enhance its cash position in response to huge investments being made by industry disruptor Reliance Jio who have aggressively expanded its own 4G network. Bharti will be replaced as the country’s telecommunications incumbent following the merger agreement between Vodafone India and Idea Cellular.

Vodafone Group CFO and incoming CEO Nick Read told the Business Standard that the combination between Vodafone and Idea will make a formidable team and will become a strong investor in the Indian economy.

This investment strategy adopted by the new market leader will only serve to crank more pressure on Bharti Airtel, which has already suffered from the intense competition in the domestic market.

In its fiscal Q4 2017 – the operator’s latest financial results, which cover the period to end-March – Airtel reported its largest profit drop in 15 years which its representatives attributed to “artificially suppressed pricing”.

The company and India’s other operators have been under severe financial pressure since the entry of disruptor Reliance Jio in Setember 2016, and a subsequent price war ensued, with Reliance making a seismic impact with Indian customers by offering free voice calls for life.

In November 2017, Airtel chairman Sunil Bharti Mittal estimated Jio’s entry had caused the country’s other operators to write-off investments worth a staggering $40 billion to $50 billion. Several smaller operators and players in the country have either sold to rivals or been driven to the brink of insolvency in the face of market conditions.