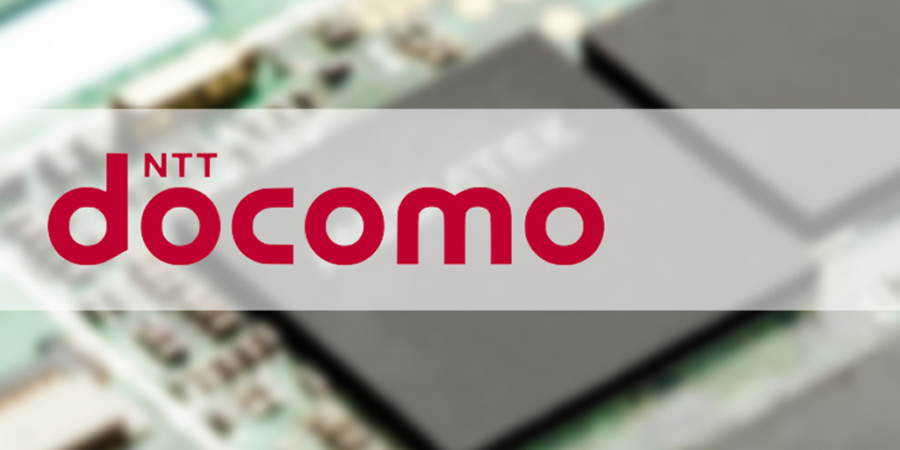 Japan's largest mobile telecommunications group, NTT Docomo, said it had posted a net profit of up to 9,2% over a year in the first quarter of its 2018/19 fiscal year, thanks to a surge in the number of subscribers to its offers. The company also highlighted that it had benefited from an increase in revenues related to its fiber optics services.

Over the period from April to June, net income increased to 218.3 billion yens while analysts surveyed by Bloomberg had estimated a profit of 197 billion yens. Turnover, which rose by 3.8% to reach 1.176 billion yens, had also slightly exceeded expectations (1.160 billion yen).

NTT Docomo is resisting competition from its rivals KDDI, SoftBank Mobile, as well as from new competitors who are expanding low-cost offerings, thus encouraging different industry groups to diversify their revenues by forming partnerships with other industries in the area of new technologies (Internet of Things, artificial intelligence, drones ...).

At the end of June, NTT Docomo had 76.7 million subscribers to its mobile services (for a population of 126.7 million), which is an increase of 2% in one year thanks to the multi-equipment trend: more and more smartphones owners are also acquiring a tablet or a Wi-Fi handheld terminal.

For the current financial year ending in March 2019, NTT Docomo has maintained the same outlook, now expressed under the IFRS standard, making comparisons impossible with the results of 2017/18. The group expects a revenue of 4.790 billion yens and a net profit of 695 billion yens.